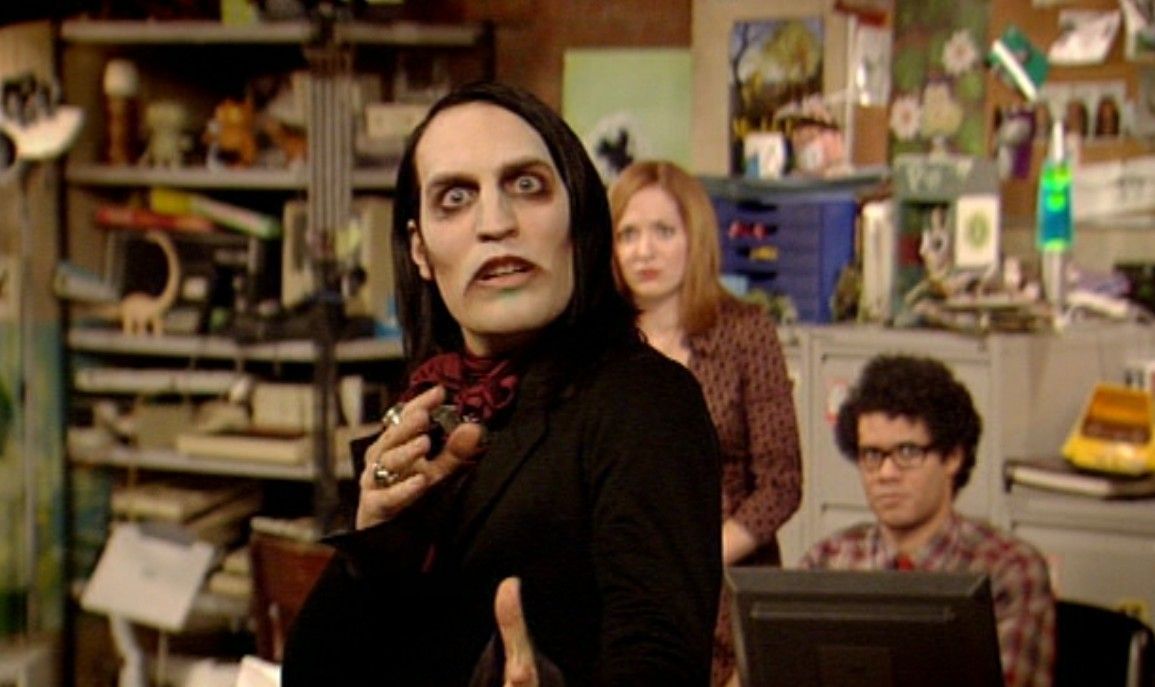 ‘When there’s no more room in hell…’

October is upon us! The month of spooky usernames and avatars, horror movie marathons, and the scariest holiday of them all: Halloween.

Of equal importance is that it’s a new month, and with a new month comes a new Band of Bloggers theme. Last month, dephoenix delighted us with the theme of Leading Ladies. I hope that you all enjoyed reading, blogging, and playing games with a girl protagonist. This month, however, things will be getting a little scary… October’s theme will be “The Undead”. 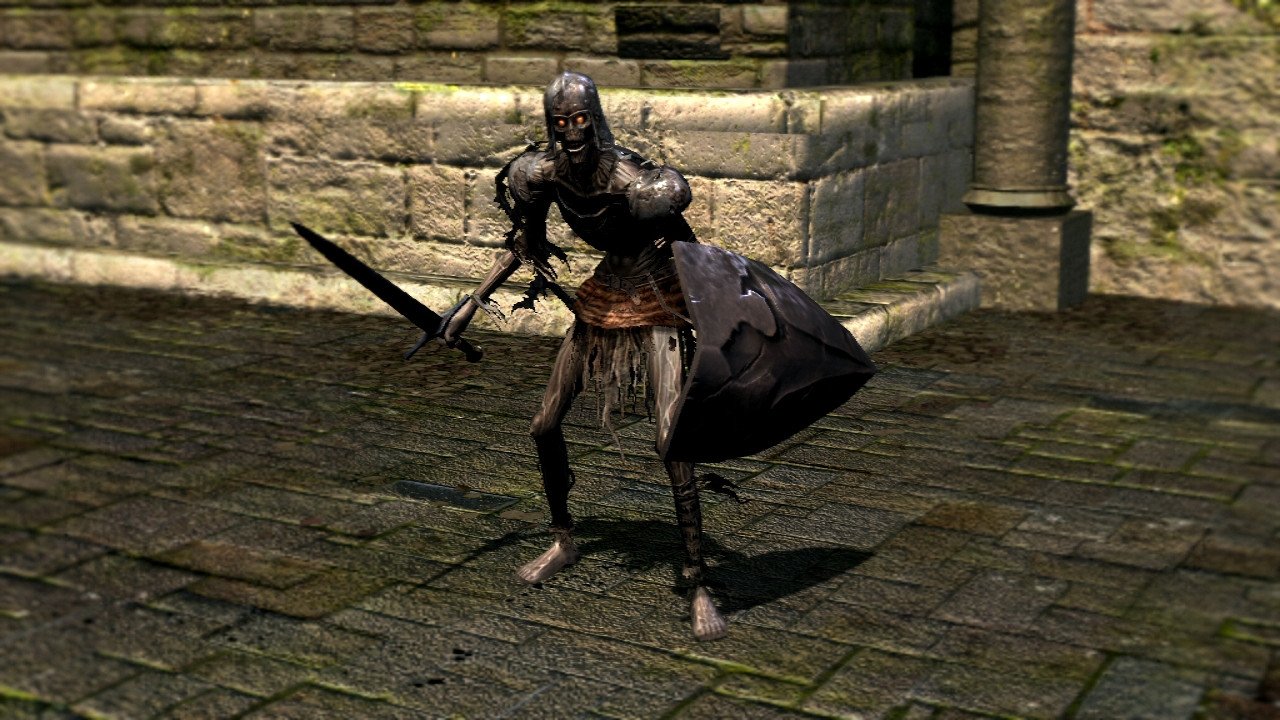 The dead will rise again to terrorize the living in a jealous and hungry rage. While decaying zombies roam the streets, ghosts rise through the air, chilling the skin and freezing the hearts of their victims. Bones rattle together as once dormant skeletons burst free from their tombs, a sinister glow in their eyes as they seek to bring the world under their heel. Fear reigns as the dreaded vampire hunts through the night, quenching its thirst with the blood of its victims. Ancient mummies rise from their sarcophagi, bringing a curse with them. Behind it all, the necromancer weaves his magic, bringing new, corrupted life to those once thought dead, giving power to his liches so they may command his army of the undead.

Video games have never shied away from the undead. Zombie games once flooded the market, with many games still sporting a zombie mode. As you prepare for Halloween, play a game with some sort of undead monstrosity, then return to Destructoid and write a blog about your experiences. There are many games to choose from this month, but here are a few suggestions. 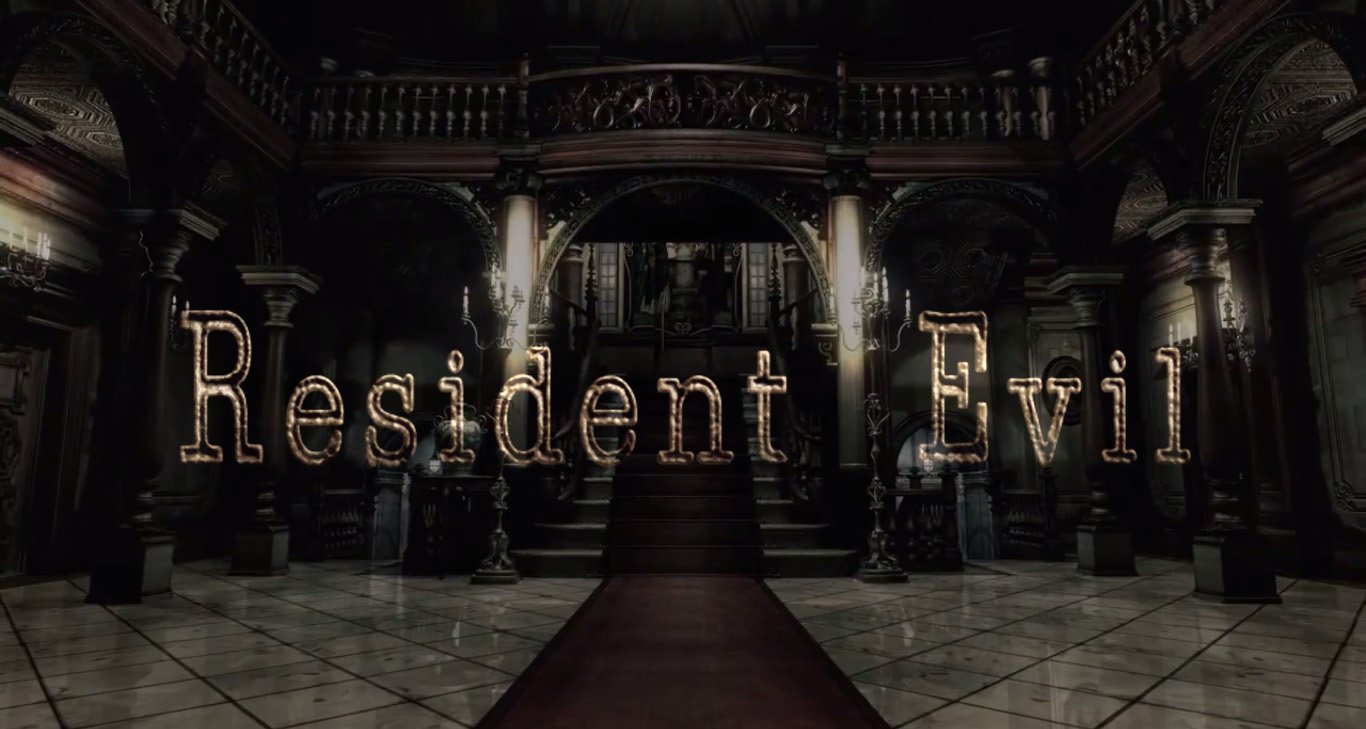 Resident Evil is what immediately comes to mind when you think of a zombie game. While there are varying levels of quality when it comes to these games, you’ll always find something undead to shoot. 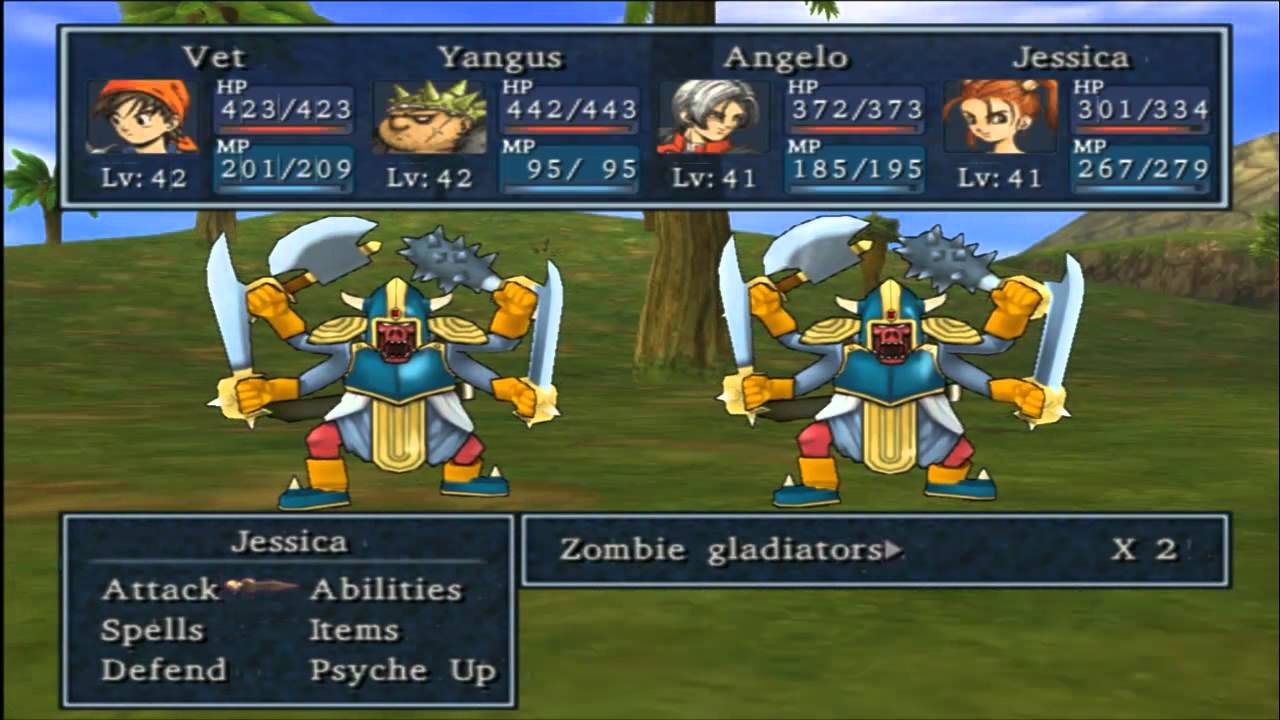 Most RPGs will have some type of zombie or ghost enemy. The games usually aren’t themed around the undead, but will have a graveyard where you can fight ghosts or something like that. You might have a hard time finding something undead in a sci-fi RPG, but things like Parasite Eve will still give you undead enemies to hunt down. 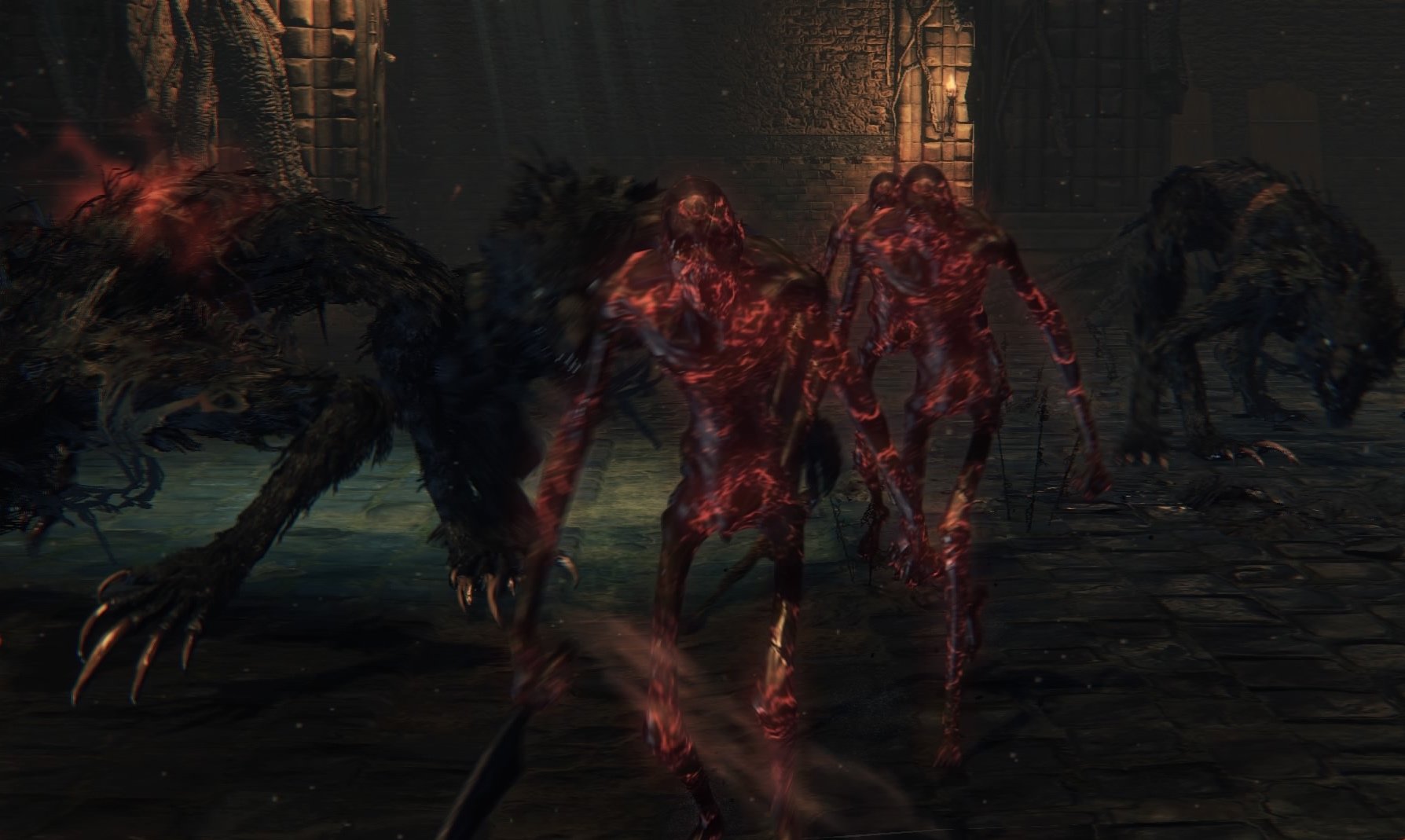 Everything in Dark Souls is undead. Everything. Most things are undead in Bloodborne. 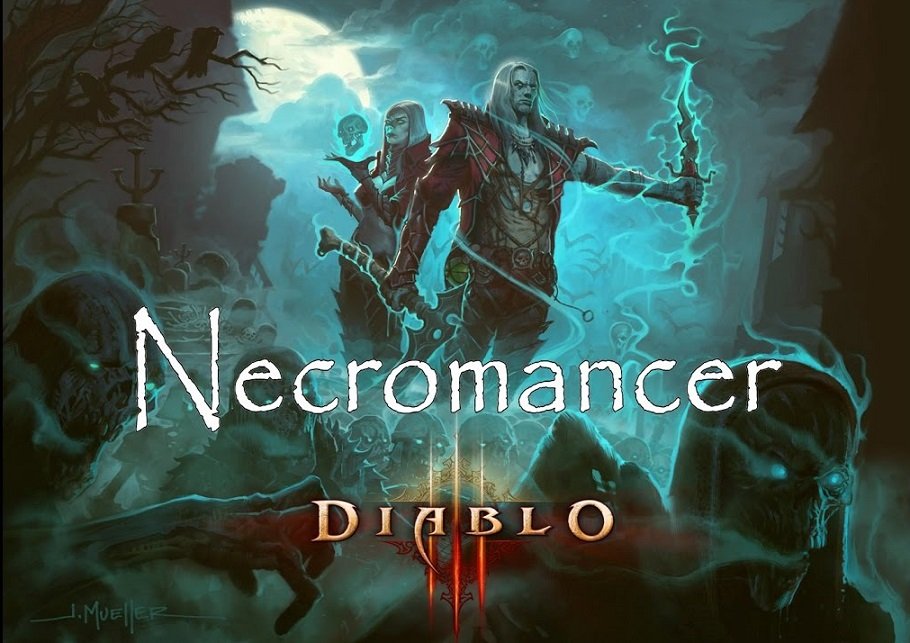 Diablo 3 has an expansion called Rise of the Necromancer where you can play a necromancer and command the undead. As I understand it, this was also present in Diablo 2, and I’m assuming that the first Diablo also has some sort of undead shenanigans. 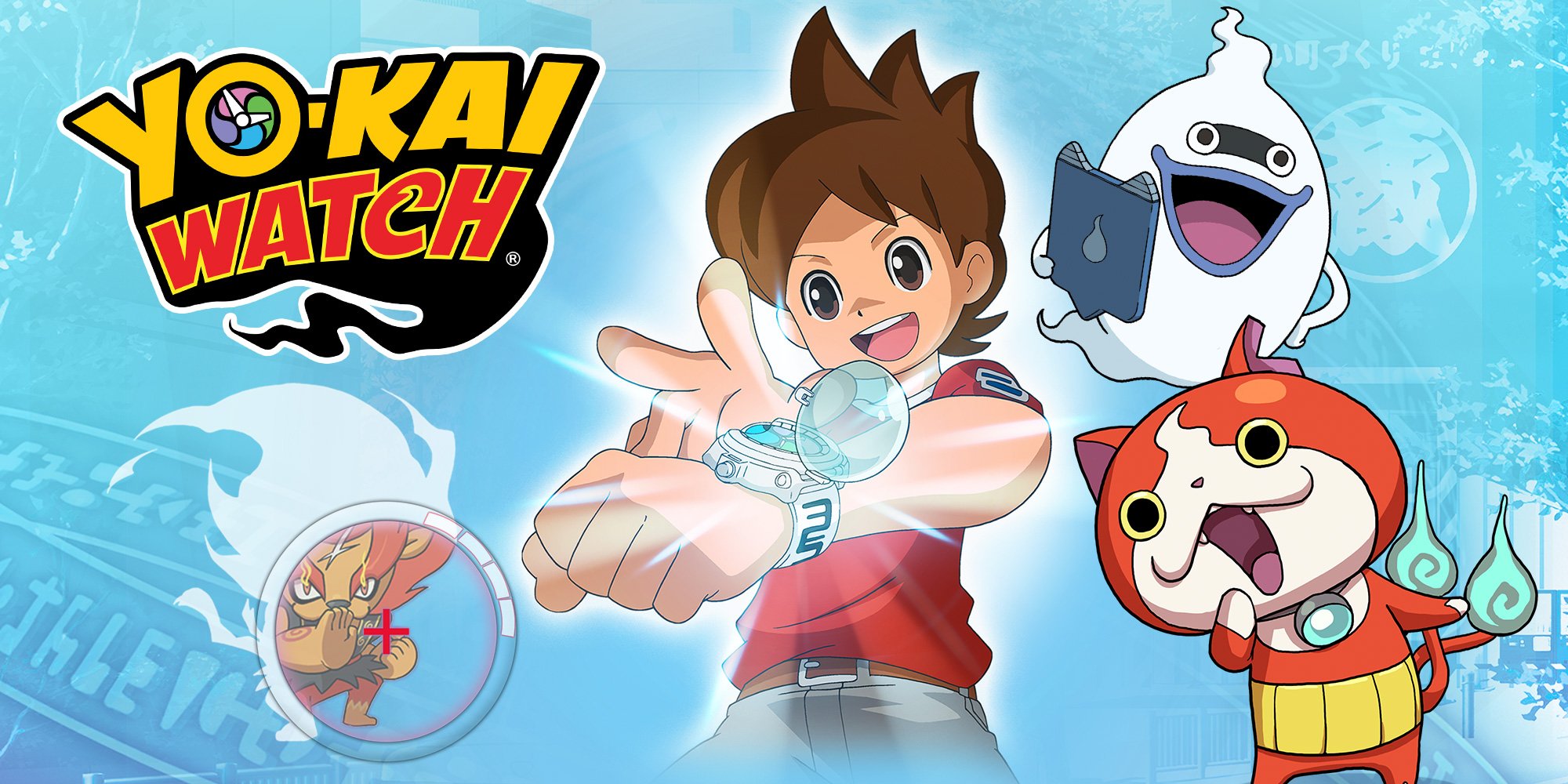 What? This is a game about ghosts. All the yo-kai you collect are spirits that possess people and objects. They “enspirit” their victims, affecting how they behave. Yes, it’s lacking anything spooky, but it still counts.

What undead terrors are you planning to have haunt your game systems this month? Comment below and let us know what you’ll be playing, or perhaps give even more suggestions for finding the undead in video games.