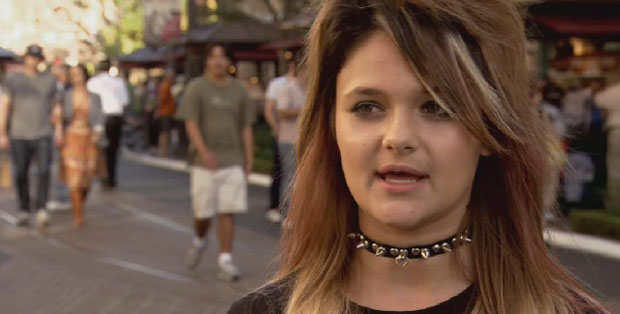 If you simply can’t wait to rock out the Janet Jackson’s “Black Cat,” then you might want to hit up the Nintendo World Store in New York City this Sunday.

The store will be host to the Band Hero “First to Play” event, which will allow gamers (and future rock/pop stars) the opportunity to rock out to Activision’s top-40 Guitar Hero game a few days before it hits shelves.

The event kicks off at 11:00 A.M., with the first 50 people in line walkin gaway with a free copy of the game before its even released. Oh, and if for some reason you don’t care about the game, maybe this will catch your attention — Rivers Cuomo of Weezer will be on hand to perform a set starting at 3:00 in the afternoon.

Anyone plan on going? Take some pictures, and let us know how it went.