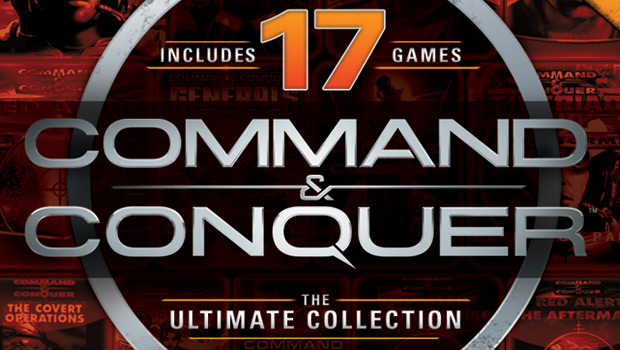 Electronic Arts has just released the poignantly titled Command & Conquer: Ultimate Collection to the hungry PC masses. If you missed the initial announcement earlier in September, this package contains 17 games in the Command & Conquer series, spanning all its PC iterations.

Personally, I was more of a fan of the earlier Red Alert games in the series; with its fantastic sprite work and interesting unit designs, it was always a treat to play…until those darn Soviet Attack Dogs and Tesla Troopers come in to ruin your day.

Command & Conquer: Ultimate Collection is available now at $49.99. Not a bad price for some of the best real-time strategy games on the PC.

Filed under... #Command and Conquer#Gallery