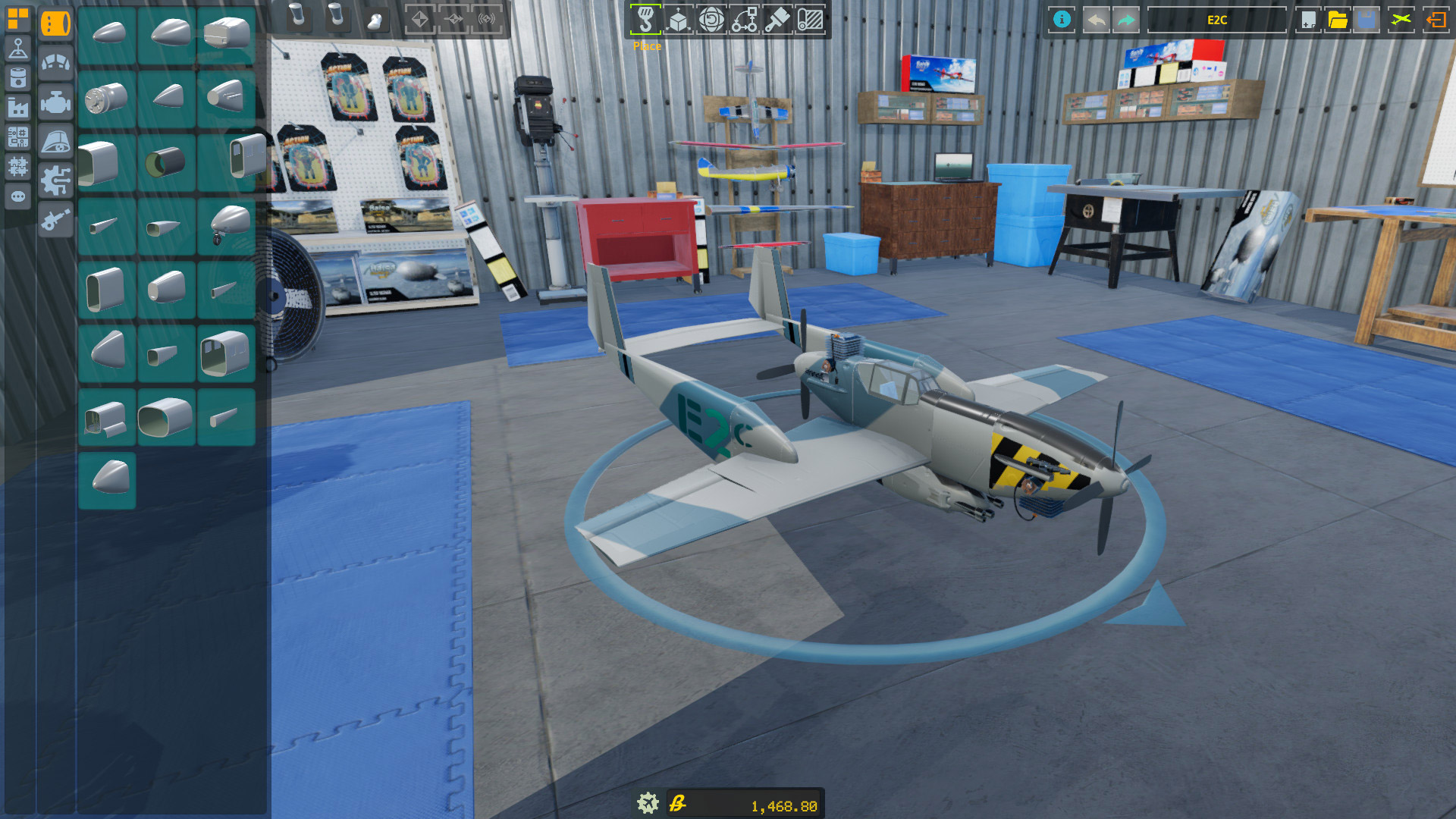 (For those of us not in the know, balsa is a type of wood)

The original creator of Kerbal Space Program is bouncing from one passion to another. Felipe Falanghe’s next game, Balsa Model Flight Simulator, will let you design, build, tweak, and battle model aircraft.

Initially, the game will be structured as more of a sandbox build-it-and-fly experience, but as production continues after launch, Floating Origin Studios plans to incorporate more game modes (like Career, Races, and Challenges), new simulation and customization elements, and “lots of new parts, allowing you to build Helicopters, Rockets, Cars, or anything that moves and/or makes a noise.”

But what was that about combat? It’s all-out paintball warfare, which goes hand in hand with the hobby theme. Balsa Model Flight Simulator will support up to 16 players, and the developers say they’re designing the game with mods in mind, including custom parts, maps, missions, and even modes.

“As a very loose estimate, Balsa should be in Early Access for at least a year from our release date, and potentially up to two years,” according to the team. Currently, Early Access launch is set for mid-2020.