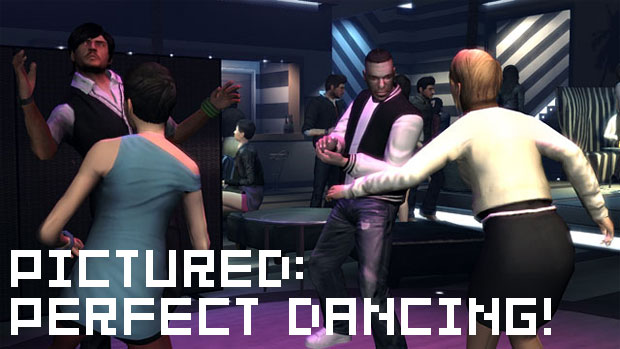 If for whatever reason hours worth of new single-player gameplay and multiplayer additions won’t do it for you, Rockstar’s added a bit more to Grand Theft Auto: The Ballad of Gay Tony — all new Achievements.

Rockstar has revealed today that the “expansion” will add ten new Xbox LIVE Achievements when it’s made available this Thursday, October 29. You’ll get 15 gamerpoints for “dancing “perfectly in both of Tony’s clubs” (“Catch the Bus”), or another 15 gamerpoints for winning the L.C. Cage Fighters championship. Yeah, that’s right — cage fighting.

You can see the full list of achievements on the official Web site for The Ballad of Gay Tony. There are even pretty pictures!