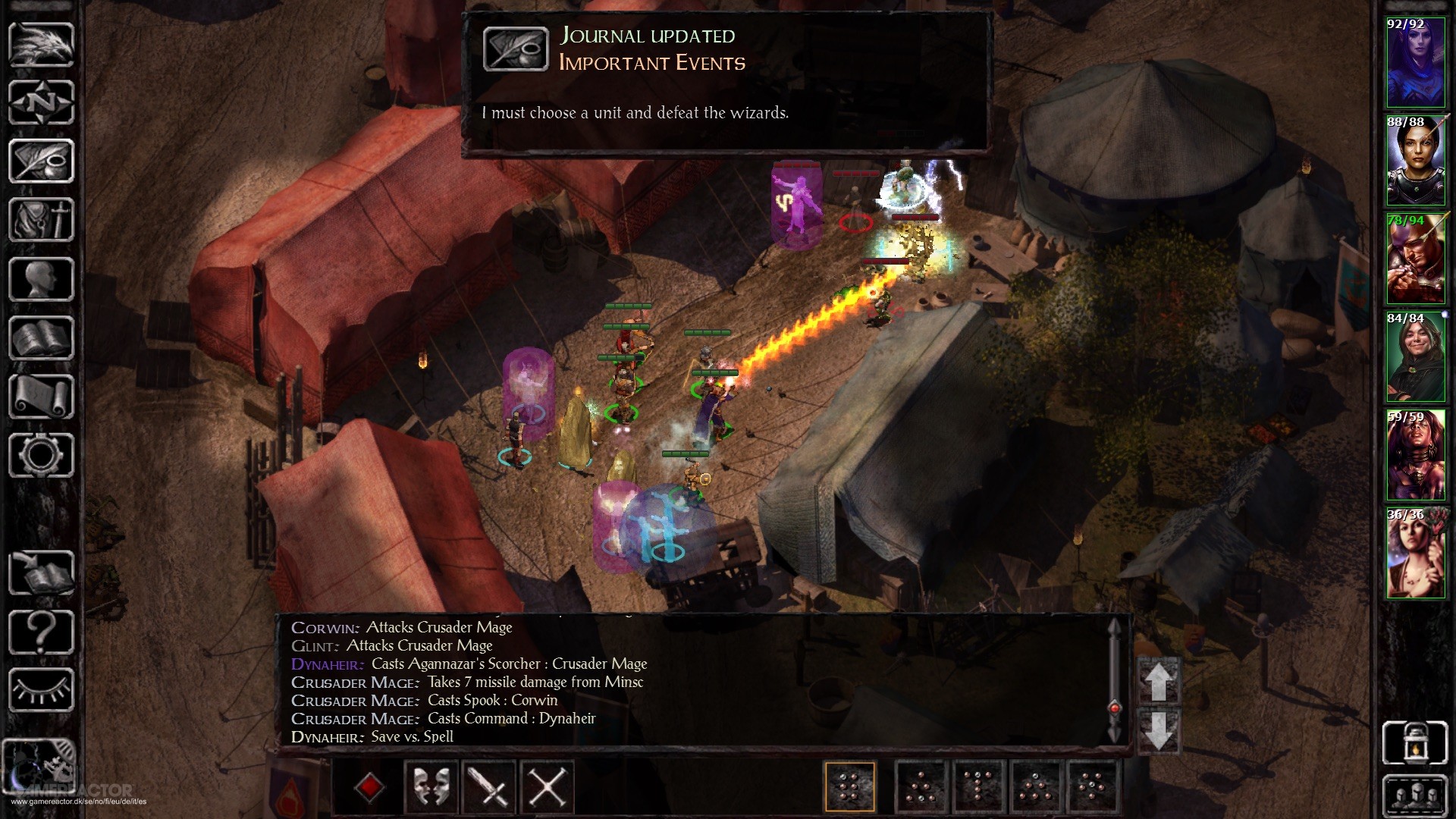 I forgot this was happening! Beamdog (the dudes and dudettes behind the enhanced editions of both Baldur’s Gate games and Icewind Dale) is making an expansion for the original Baldur’s Gate that bridges the gap between it and its sequel, titled Siege of Dragonspear.

While this was originally a small project, it’s now going to last about 25 hours and include a new class, the “spirit-calling shaman.” The original cast returns along with some new characters, such as a Flaming Fist archer, an alcholic skald,a goblin shaman, and a Gnome Cleric (Pike, is that you?). If you so choose, you can import your character and save data across all three games.

Siege of Dragonspear will be coming to Windows, Mac and Linux on March 31, with Android and iOS to follow soon after. Cross-platform cooperative play is also a Thing that is Happening, so you can get five buddies and all adventure together. The standard edition of the game will cost $19.99, though there’s also a Collector’s Box for $129.99. Keep in mind that you will need Baldur’s Gate: Enhanced Edition to be able to play this expansion.