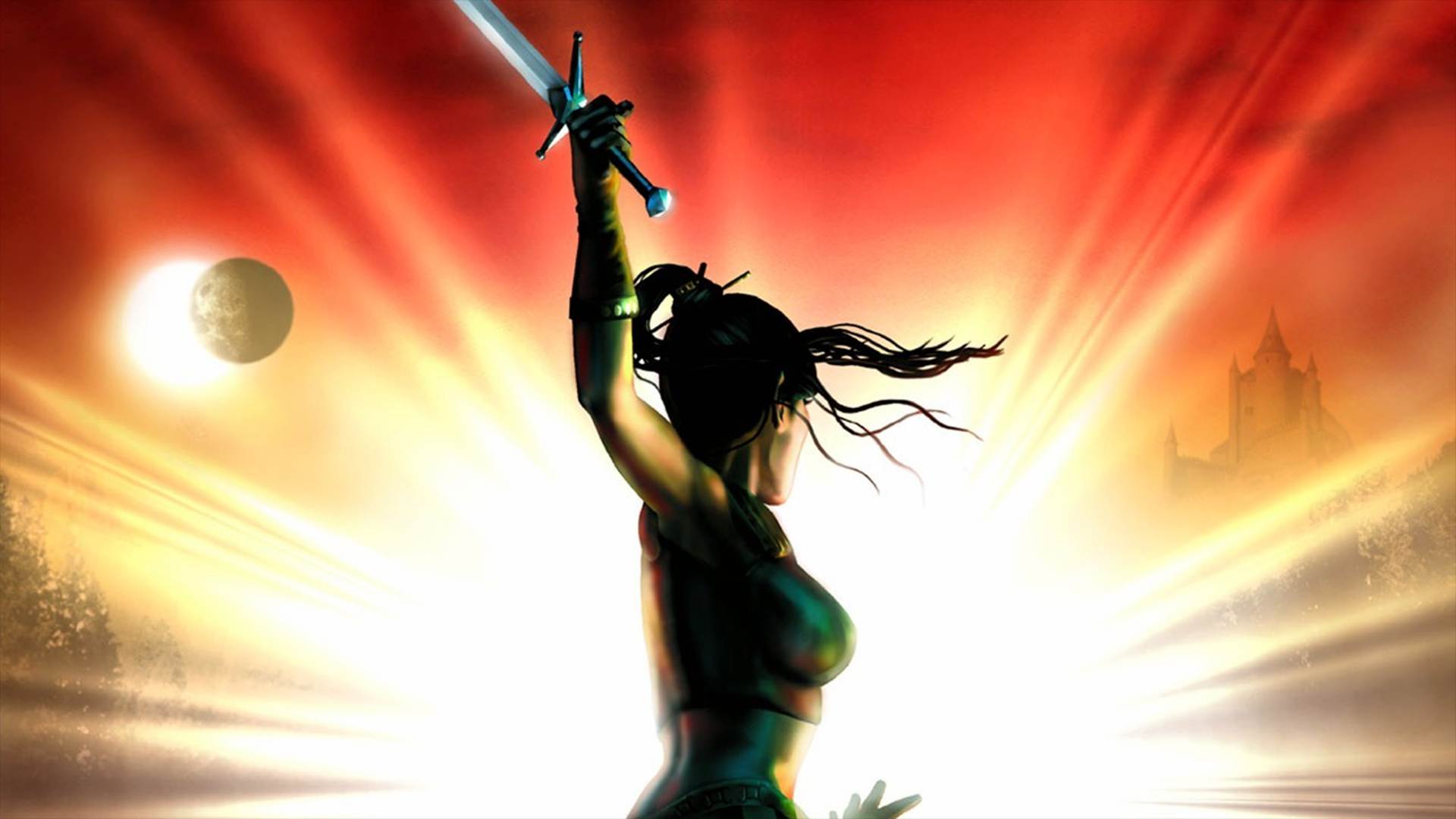 Due to “unforeseen issues”

There’s a new Dungeons & Dragons: Dark Alliance on the way, and today, Black Isle and Interplay have released a re-release of the classic Baldur’s Gate variation of Dark Alliance. It’s out now on PlayStation 4, PS5, Xbox One, and Xbox Series X|S, but the Nintendo Switch version has hit a snag.

On Twitter, Black Isle Studios posted a statement saying that “due to unforeseen issues,” it would be delaying Baldur’s Gate: Dark Alliance‘s Switch launch for a few days. “We’re incredibly sorry about this and we’re working hard to remedy this as quickly as possible.”

Due to an unforeseen issue on the Nintendo Switch store, weâ€™re going to have to delay the launch for a few days to fix it.
Weâ€™re incredibly sorry about this and weâ€™re working hard to remedy this as quickly as possible.

Thanks for your patience! pic.twitter.com/qw3h8hey1L

The only thing better than dungeon crawling and looting is doing so with a pal. Hopefully the Switch version snafu can get fixed up soon.