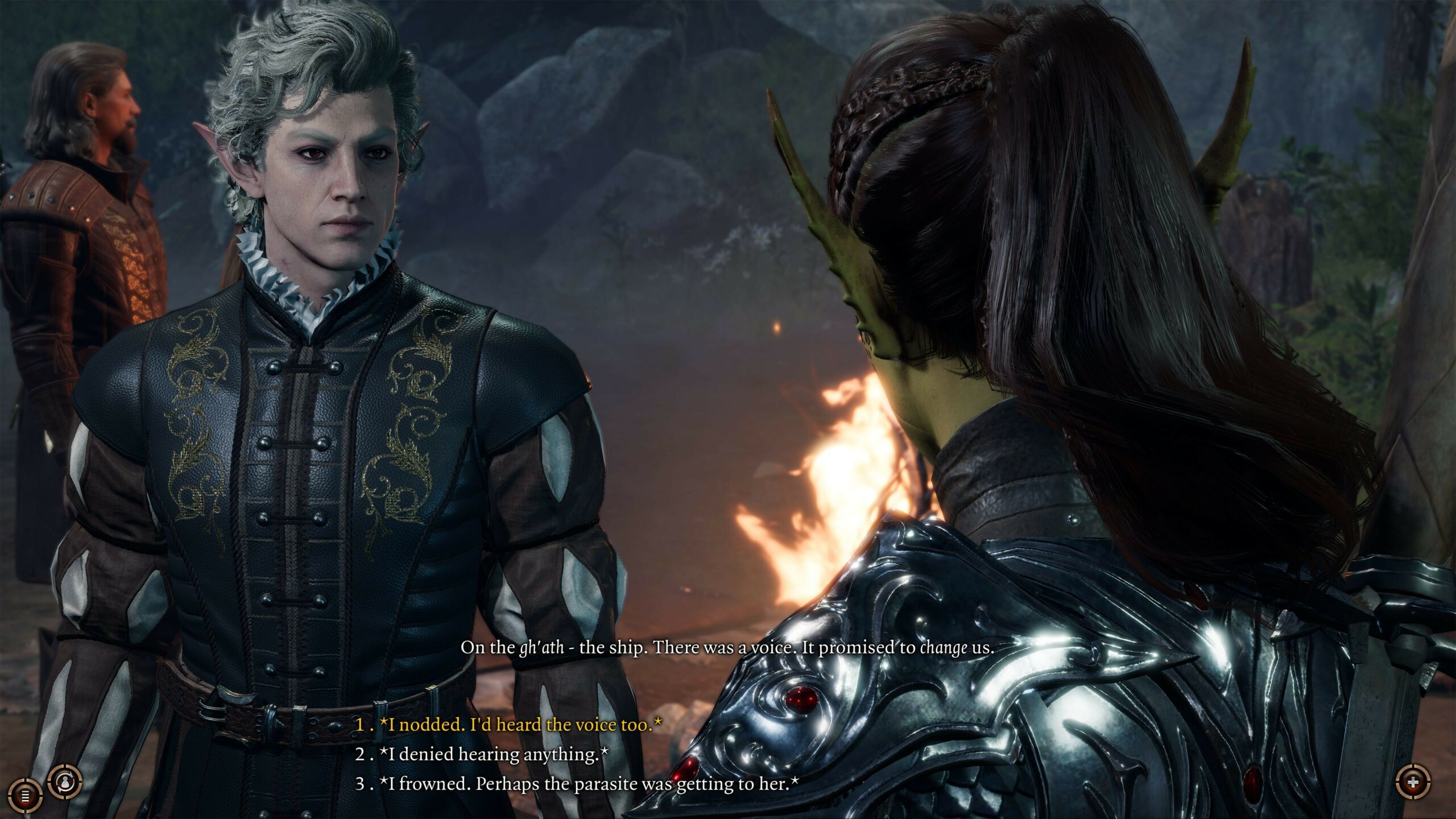 At one of the many pseudo-E3 replacement streams, Larian founder and CEO Swen Vincke boldly told fans that the studio is trying to get Baldur’s Gate 3 into Early Access in August. It was a confident approach to a not-confident situation. Vincke acknowledged that COVID-19 hurdles made that August target a big old question mark, but Larian was trying anyway.

Shoot for the moon and you’ll land among the stars… or something like that. Baldur’s Gate 3 won’t make August, and no one really blames Larian for that. It is, however, coming shortly thereafter.

Good news and bad news. BG3 wonâ€™t hit August, but itâ€™s just around the corner. Weâ€™ll be announcing the release date, as well as big news on the Panel From Hell alongside @geoffkeighley, @LarAtLarian and the Larian crew. Tune in Aug 18th. https://t.co/S1RlVpJ8yw pic.twitter.com/NCkrnHHpH0

Geoff Keighley (who else) is hosting a panel on August 18 where Larian will divulge Baldur’s Gate 3‘s release date and other “big news.” Larian says the Early Access launch is “just around the corner.”

While technically a delay, Vincke’s original statement probably only had people hopeful-but-wary. August would’ve been nice, but nothing goes to plan in 2020.