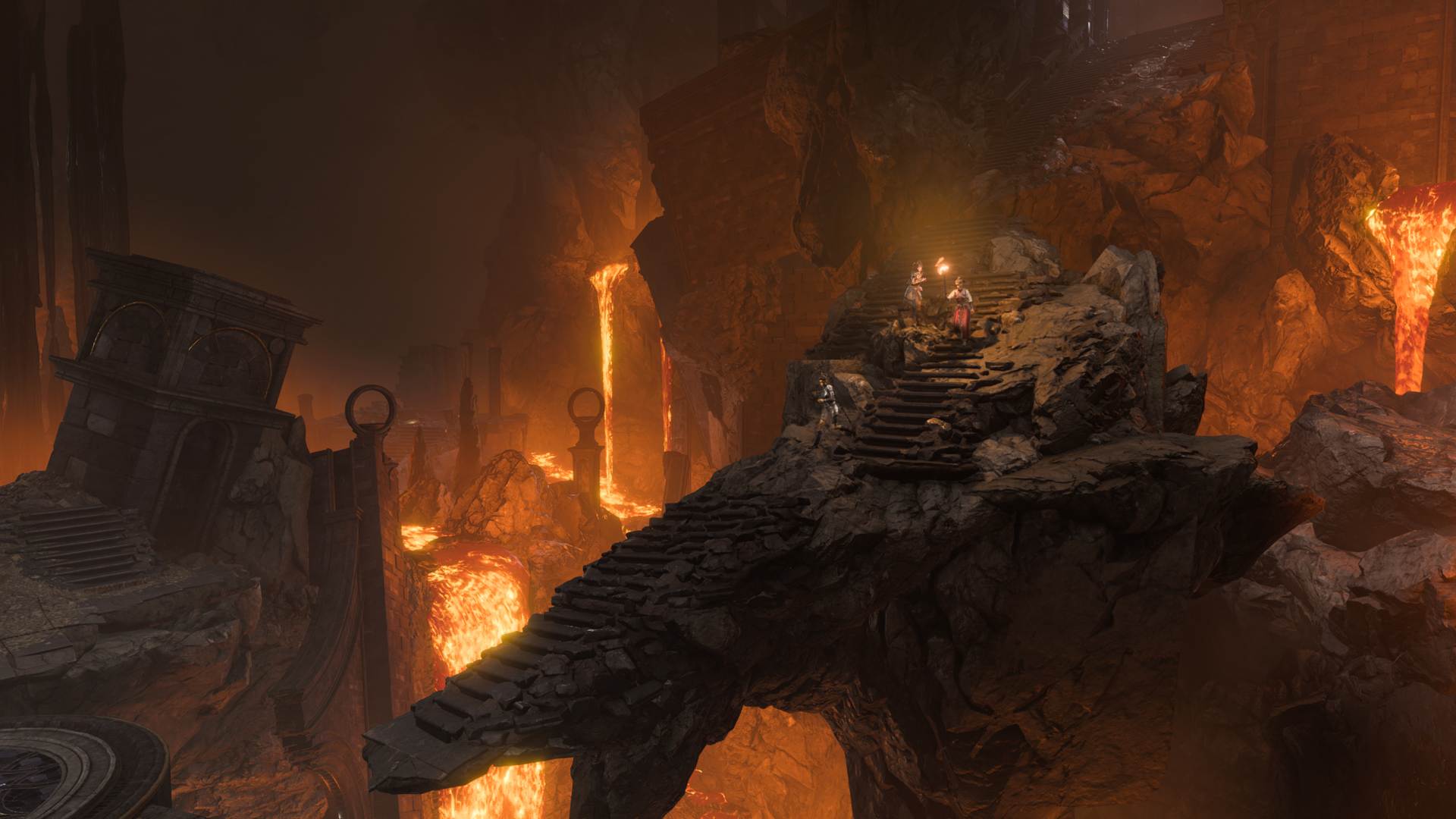 Making a mess in a good way

Larian Studios is launching a new major patch for Baldur’s Gate 3 today, and it’s a doozy. Patch 6 adds the first new region for Early Access, a new playable class with two unique subclasses, and a graphical overhaul that includes some more blood, sweat, and dirt.

I got a chance to play a bit of the new patch ahead of today’s reveal during the Panel From Hell, and it was fairly intense to dive into. It’s reminded me exactly what I’m looking forward to with the full launch of Baldur’s Gate 3, while also strengthening what drew me in about it in the first place.

The first big-ticket item is Grymforge, an ancient fortress filled with Duergar, who are to the dwarves what the drow are to the elves. They’re mean, nasty, and an interesting faction to get tangled up with as I was exploring the new area.

I spent most of my time in Grymforge just reacquainting myself with Baldur’s Gate 3, and mostly stuck to just exploring whatever I fancied, rather than ticking off every quest I could. It’s still a good game world to just roam around in. Eavesdropping on some bickering characters can lead to new options, and completely missable interactions can be some real highlights. 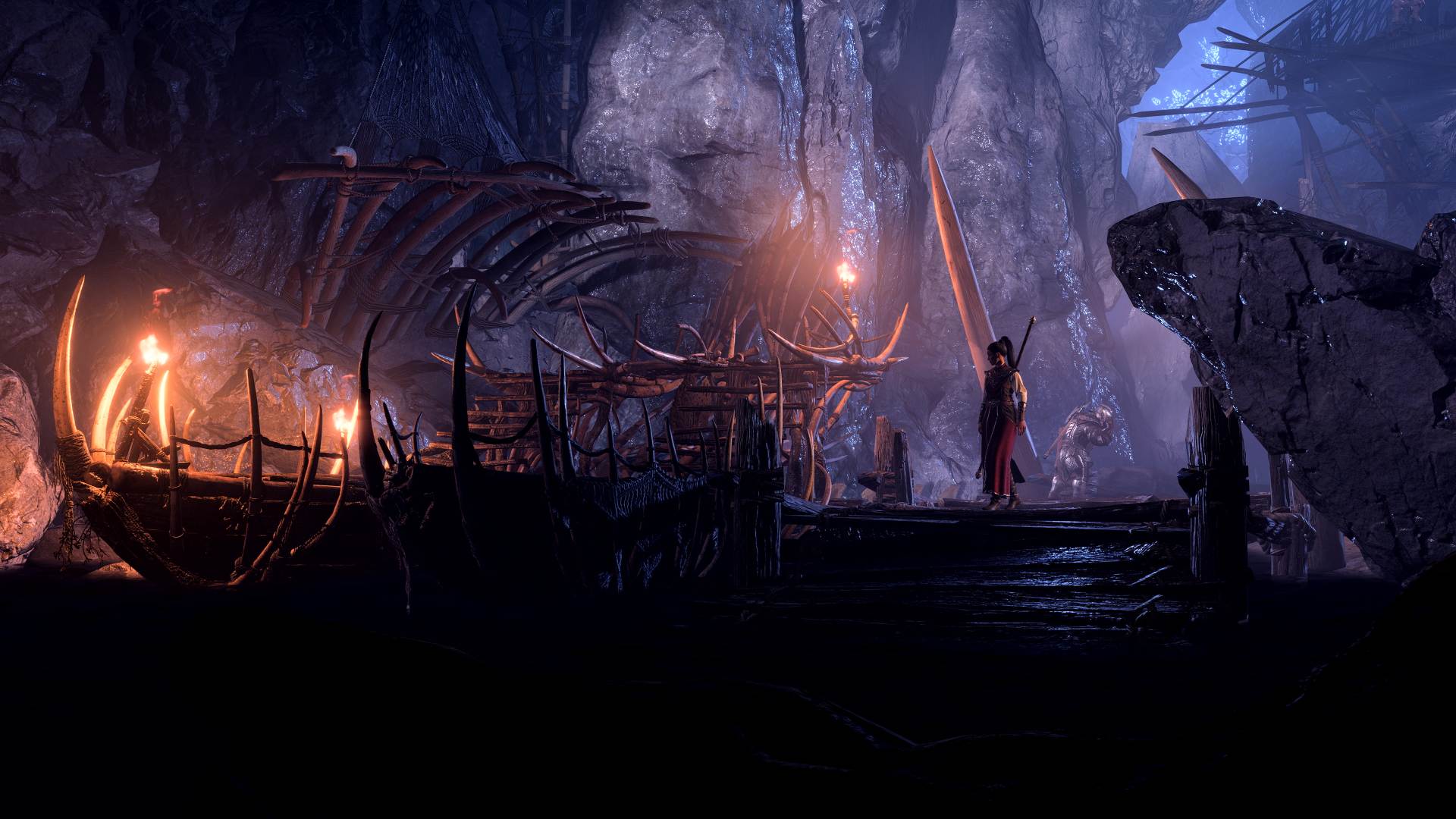 One of my favorite moments came when my premade character, a “Tav” that Larian sent over so I could beeline right into the Grymforge content (which is near the end of the current Early Access), got into a scrap with some Duergar animal handlers. They were overworking their beasts to dig up some treasure, and using my Animal Handling talents, I quickly got the beasts on my side. A few swift kicks later, and several Duergar were sent hurtling down to the depths, as I hung out with my new animal pals.

The second major update is the addition of Sorcerers, who I conveniently shorthand as the Party Wizards. They are very much magic users, but they dive deeper into different aspects of magic; either taking on their ancestor’s traits as a Draconic Bloodline Sorcerer, or embracing the chaos as a Wild Magic Sorcerer.

The draconic option seems incredibly cool for both role-playing and character creation. While you inherit special powers based on the type of dragon your ancestor was, you also get some extra customization options for scales.

Wild Magic, on the other hand, is all about potential side-effects. They can gain advantage on actions in exchange for potentially triggering a random effect. You might land that spell thanks to your advantage roll, but also set everyone on fire in the process. If you thought the act of casting spells didn’t have enough surprises, this is a class for you. 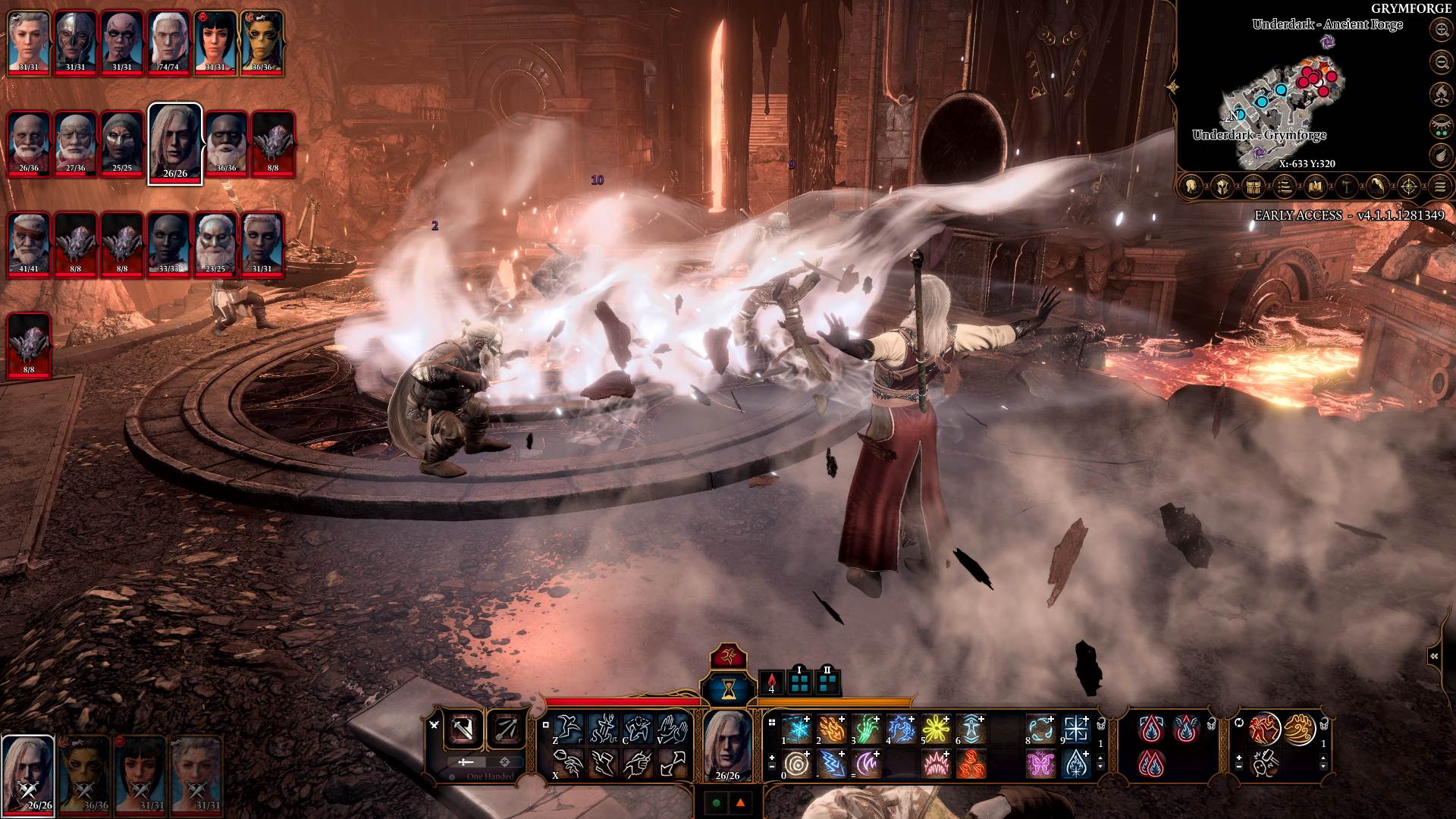 Many more combat options have been added as well, both for the Sorcerer class and for weapon wielders in general. The former is able to modify its spells to fit the needs of battle, and those proficient in weapons are getting new attacks and abilities to spice up the non-magical fighting.

And visually, Baldur’s Gate 3 gets a big graphics upgrade this patch. While definitely noticeable in the Underdark and Grymforge, it was also worthwhile to start a fresh save up from the beginning. The added lighting effects and revamped lighting system really make some characters pop out in the light of day.

Plus, being outside means getting dirt, blood, and sweat all over you now too. It’s kind of funny to see how messy a character can become between rests back at the camp. That, plus lots of bug fixes and additional tune-ups, definitely make Patch 6 feel like a solid chunk of content added onto the Early Access.

It also cemented for me that I think I’ll be waiting a bit before I go back to Baldur’s Gate 3. Not for any negative reason at all; every time I’ve played the game, I’ve enjoyed it, and Larian has been consistently tuning it up over the months. 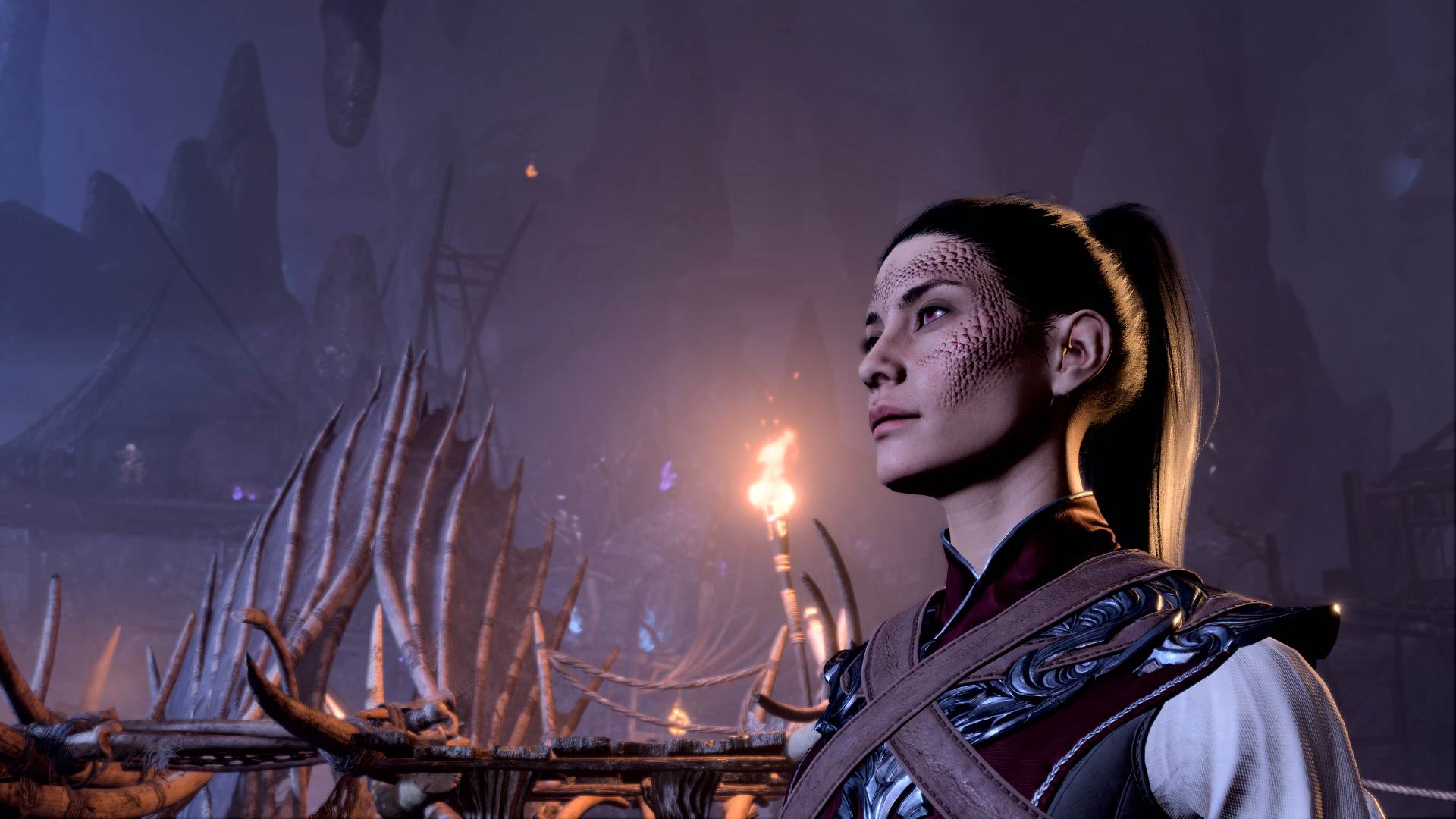 But I’m ready to wait now. I want to make a character I can be fully invested in, dive deep into character stories, and not worry about running face-first into the walls of Early Access. I’m absolutely glad I’ve played the Early Access, and I’ll keep tabs on every update between now and launch.

But I think the next player character I make in this world will be my full playthrough character. I’m certainly eager to spend more time with the party and see where the roads past Grymforge and beyond take them, but that doesn’t have to happen now. Patch 6 reassures me that Larian’s putting together a really fascinating RPG that I both can, and cannot, wait to dive into when it launches.