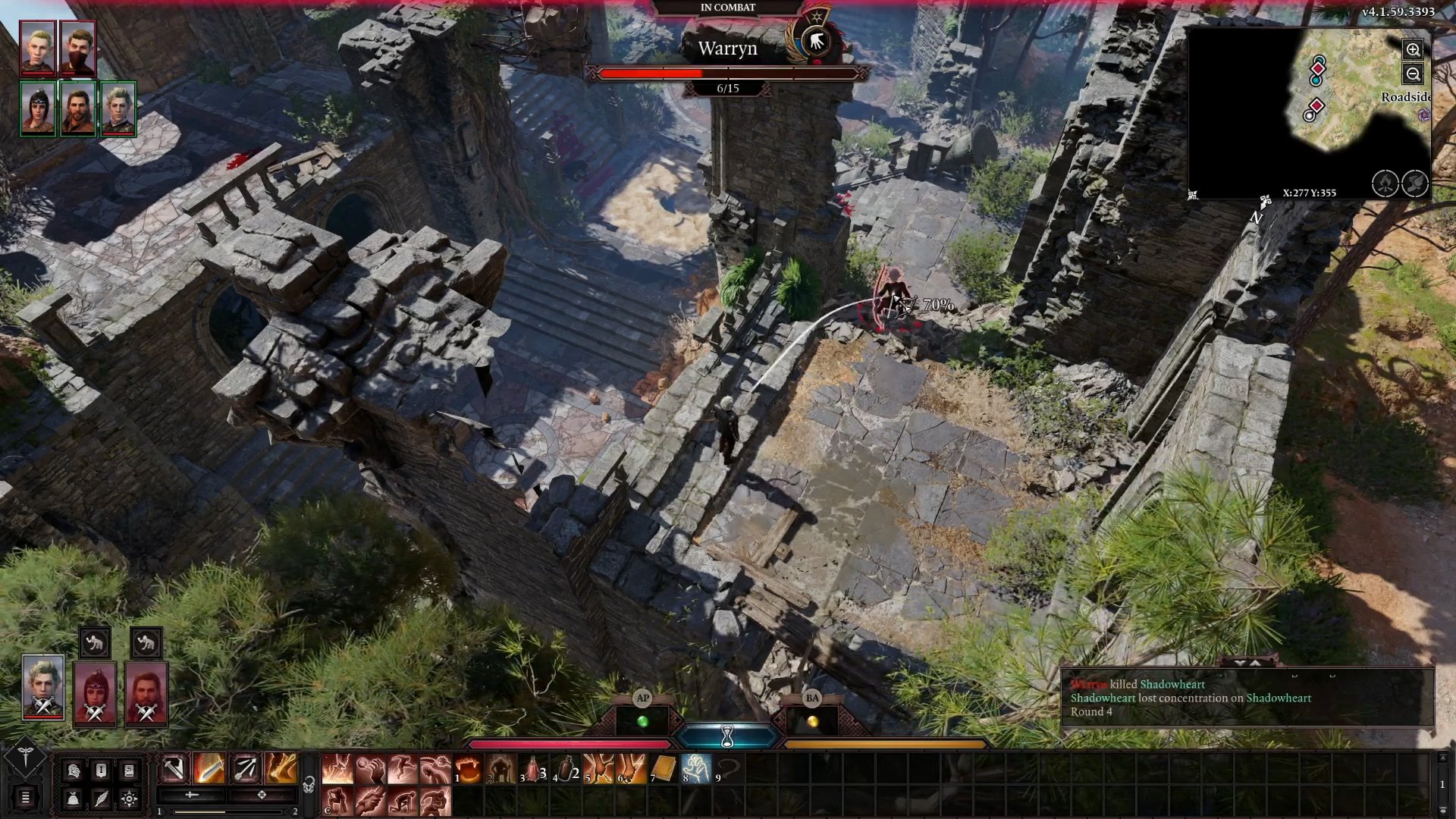 What does Baldur’s Gate look like through the lens of Divinity: Original Sin 2 developer Larian Studios? Today, during an on-stage gameplay demonstration of Baldur’s Gate 3 at PAX East, we found out.

First off, combat is turn-based – not real-time with pauses – and it’s built after D&D Fifth Edition rules. It’s possible to start a turn outside of combat and enact a plan in six-second increments to get the jump on someone. Baldur’s Gate 3 will also let you split up your online party “to follow your own quests.”

As for the story, well, let’s just say I’m now afraid of brain tadpoles. Here’s the setup, per Larian.

“Abducted, infected, lost… You are turning into a monster, drawn from a Mind Flayer parasite planted in your brain, but as the corruption inside you grows, so too does your power. That power may help you to survive, but there will be a price to pay. More than any ability, the bonds of trust that you build within your party could be your greatest strength. Caught in a conflict between devils, deities, and sinister otherworldly forces, you will determine the fate of the Forgotten Realms together.”

“The save game system is broken, so that means that if I die, if it’s a party wipe, I’ll just have to restart,” began Larian founder Swen Vincke. He warned that “combat is fairly high-stakes” in Baldur’s Gate 3.

Later, during a turn-based combat encounter against a trio of Intellect Devourers, he missed multiple all-but-guaranteed arrow shots – we’re talking a 90% chance – and was surrounded. The party wiped!

After speeding through the intro and getting back to the Overgrown Chapel, Vincke played smarter. He dipped his bow in fire, initiated turn-based mode outside of combat to sneak in, and had better positioning. It worked. But a moment later, while showing how players can move environmental objects to, “for instance, make stairs,” he mis-clicked and stabbed his companion right in the face.

The pre-alpha demo was full of laughs, in a good way. It’s exactly what you’d expect from Larian.

“All of the dialogues in the game – like literally all of them – have been performance-captured, voice-recorded, given the cinematic treatment,” Vincke said. “And there hasn’t been any compromise.”

Baldur’s Gate 3 is “gonna be in Early Access in a couple of months. We don’t know exactly when.”