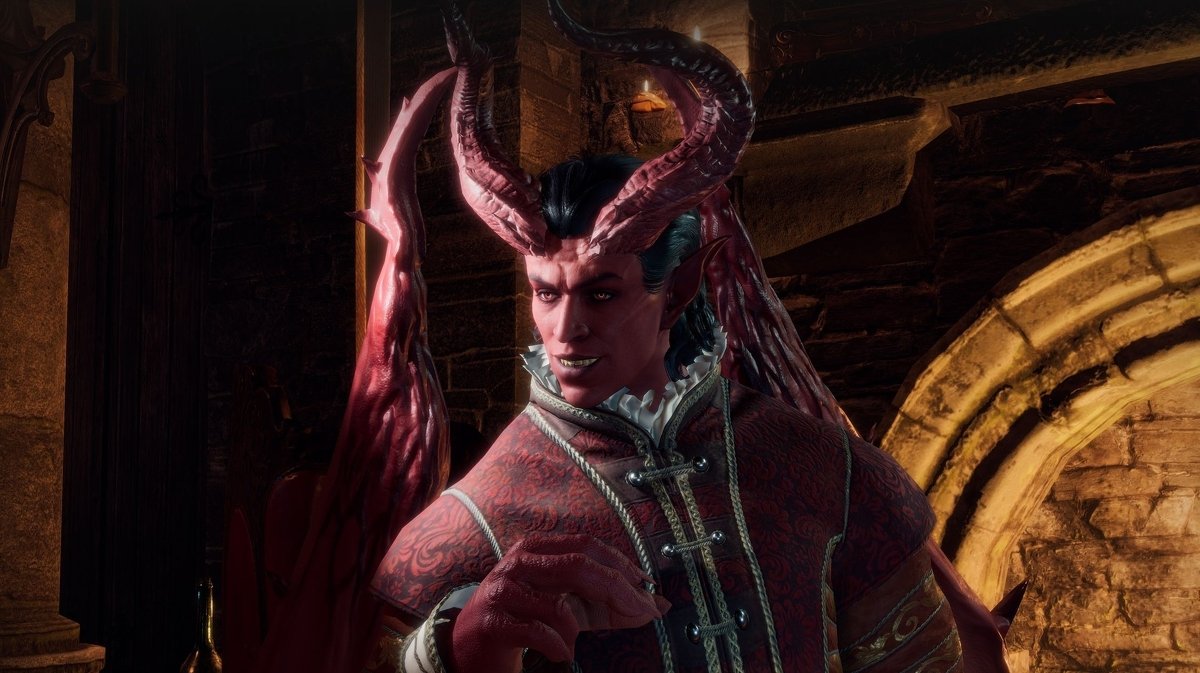 The curtain is finally pulled back on Baldur’s Gate III. We just got a full look at the game at PAX East courtesy of a gameplay stream from Larian Studios, and we now have some sort of window for Early Access: “a couple of months.” Thanks to a new interview with executive producer David Walgrave by way of Eurogamer, we have even more of an idea of how this project is shaping up.

But what about the fact that Baldur’s Gate III isn’t coming to PS4 or Xbox One? According to Walgrave, the game couldn’t run in its current incarnation on consoles. He muses, “There’s a lot of technical upgrades and updates that we did to our engine, and I don’t know if it would be capable of being able to actually run on those things,” then concedes that there is a chance it could run, but they’ve had to tone down the textures and nearly everything else visually: at that point it wouldn’t be the same. When asked if next-gen consoles were a possibility, Walgrave responded with a nod, though nothing is confirmed yet.

However, it is still releasing on Stadia as well as Steam Early Access. That will happen at the same time thankfully, as Walgrave confirms that there is no Stadia exclusivity or even timed exclusivity deal. So if you were worried that it would be locked to the platform for any amount of time, it won’t. He also notes that Stadia “helped” a bit with its extra processing power, but doesn’t give specifics.

Either way, it’s a win. Baldur’s Gate is back on its home platform of choice: PC.