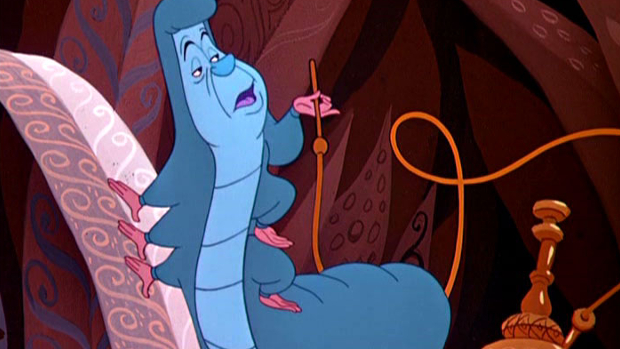 Though every Xbox One has the potential to become a development kit, that feature won’t be available on day one, like seemingly many of the Xbox One’s features (third party headset support, the ability to use the controller with PCs, etc). Speaking to Edge Online in a comprehensive interview worth reading in full, Microsoft Studios’ partner creative director Ken Lobb explained the delay, vaguely explaining, “that there’s some work we had to finish on the back end before we could enable it.”

Still, it’s going to be a potentially great feature whenever it happens. Lobb went on to explain a cool use of the dev kit ability in balancing future character additions to the new, sort-of-free Killer Instinct.

We can do amazing things with this. We can whitelist players. We’re doing this with Killer Instinct. I’m going to be shipping characters after we launch and I’m going to invite about 10,000 people to be the ones that help us balance them; the same way that we’ve been inviting Evo people to Double Helix. I want to invite 10,000 really great players to help me lock down the balance on those last two characters. The way we do that is sort of like a mini version of what it means to be in devkit mode. What we’ll do is send them a code that’s whitelisted. They’re the only ones that can play it.

Using the can-do fighting game community as a resource to balance a character before they’re released to the open market is a pretty neat idea. It’s like a more controlled beta, in some ways, and not just one of those typical server stress test/marketing hype betas. Do you want to help balance the new Killer Instinct.

Xbox One: the state of play, according to Microsoft [Edge Online]