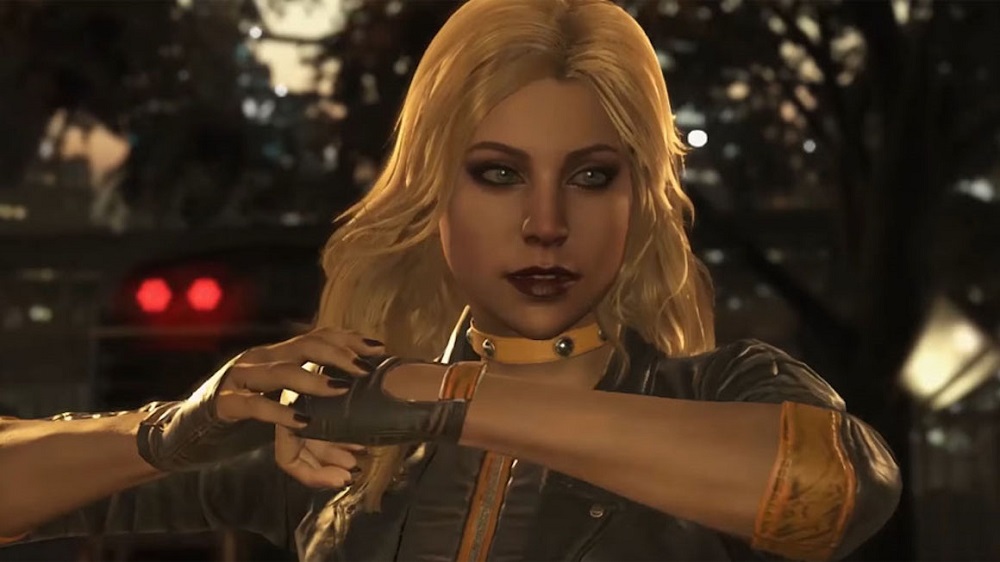 How did your hero fare?

The patch notes have been released for the November update for DC Comic’s fighting game, Injustice 2. Not only have multiple changes been made to many roster members, but the game’s stages have also seen their own balance tweaks.

The patch, which is live on Xbox One now and coming to PS4 next week, also contains support for the recently released Xbox One X console, resulting in higher resolution, better depth of field, and a generally improved visual appearance overall.

Injustice 2 is currently undergoing its PC beta, which ends on Friday. On the same day, NetherRealm Studios will reveal the remaining characters coming to their upcoming Fighter Pack #3 DLC release.