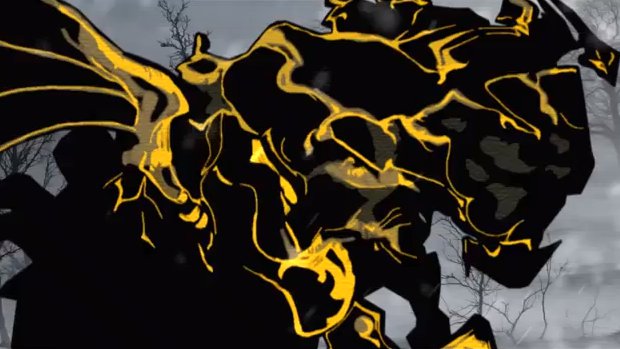 It’s been a bit of a bumpy ride for the Final Fantasy VI OverClocked ReMix. After easily reaching its Kickstarter funding goal a year ago, the project was scrapped due to copyright issues, but was then back on later in the year. Fast forward to today, and the fruits of fan funding can be harvested; Balance and Ruin, the Final Fantasy VI OC ReMix is available for download.

The album consists of 74 tracks created by a huge range of artists, including some of my personal favorites like Jimmy “BigGiantCircles” Hinson and Danny Baranowsky.

The beautiful thing about OC ReMix is that the digital album is made available for free to the public. Backers will receive physical copies and other rewards, but everybody else can download the entire set from Balance and Ruin‘s official website.