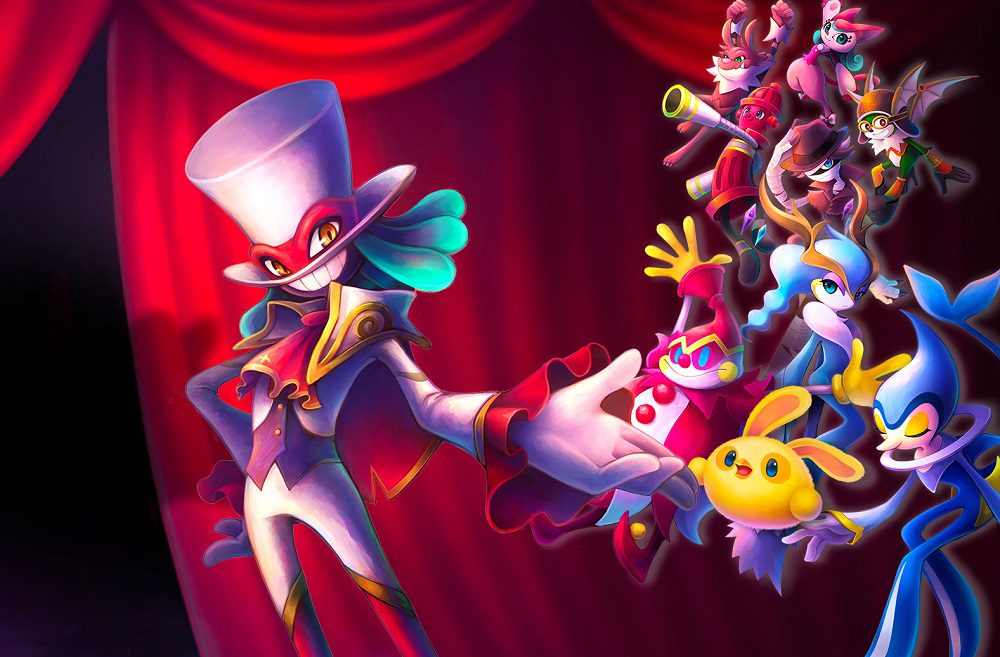 We have such sights to show you

One of 2021 most intriguing, but surprisingly under-the-radar releases is Arzest’s colorful title Balan Wonderworld. An adventure seemingly packed to the rafters with fantastical characters and imagery, this strange new game from Sonic the Hedgehog‘s Yuji Naka is turning heads thanks to its boisterous charisma and dream-like atmosphere.

And it seems like we won’t have to wait much longer before we get to take a peek behind the curtain and into our host’s weird universe, as publisher Square Enix has announced that a Balan Wonderworld demo will be arriving on all platforms a little over a week from today, January 28 to be exact.

The demo will feature a selection of “acts” hand-picked from the full game, and will also include a trip around the “Isle of Tims” – Balan’s creature-raising hub world. The demo will support local two-player co-op, so if you have a pal under your roof, then you can both experience this wild, crazy – and slightly unnerving – circus together. Roll up!