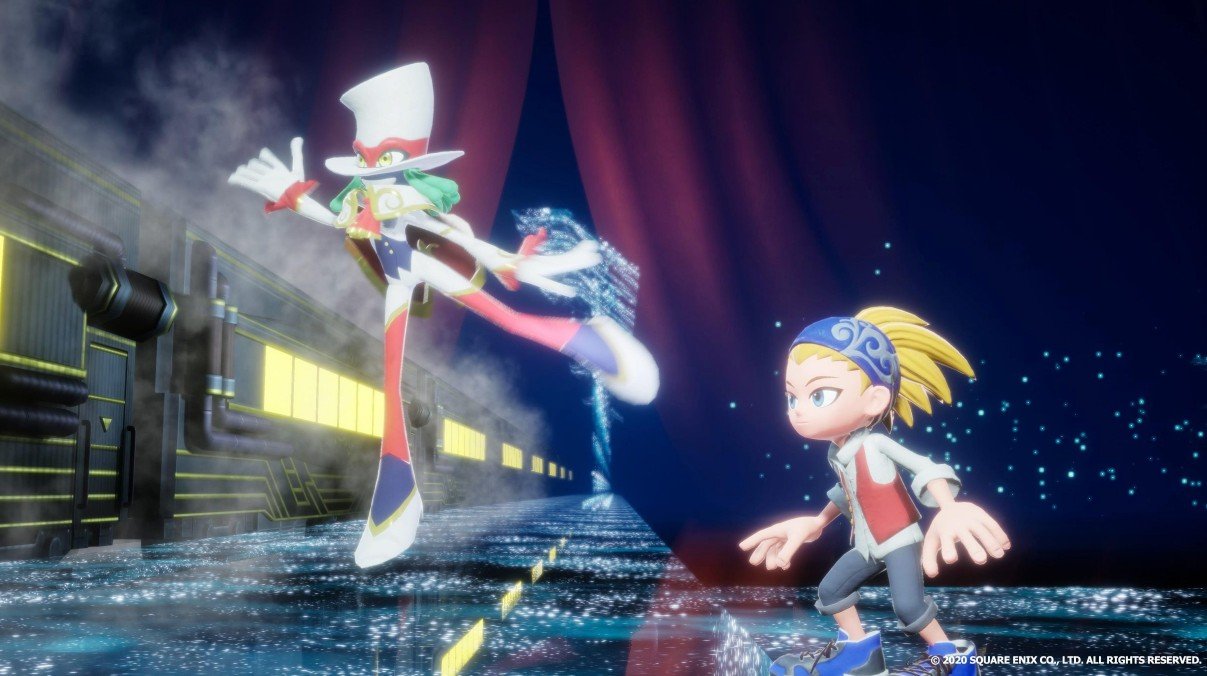 ‘I always emphasize how the game feels and the action’

It’s been a bit since we’ve heard anything substantial about Balan Wonderworld, but Sonic co-creator Yuji Naka recently sat down with IGN Southeast Asia to hammer out some of the game’s details and explain his design philosophy.

To frame the conversation a bit, Naka is all-in on Balan, citing this as his “once chance” to prove himself to Square Enix as a developer. He says that Square Enix “has an RPG image,” so he is humbled by the fact that he’s able to make a marquee action platformer for the publisher. There’s even going to be a novelization in Japanese and English that will help add to the lore of the world. He’s so all-in, in fact, that he formed the studio “Balan Company,” which he hopes will continue on with the genre after Balan Wonderworld.

Naka says that since players can use costume powers (the game’s core mechanic) whenever they want (instead of designing levels around restricted abilities), a lot of different strategies are possible. It seems like some of these more intricate moves will be more graceful on next-gen hardware, as Naka confirms that the game will run on 4K at 60FPS on those machines: as well as make use of haptic feedback.

Well, it sure looks like Balan Wonderworld is getting plenty of chances to succeed, if the spread of platforms is anything to go by. Square Enix is releasing it on just about every system under the sun, including all current and next-gen consoles, on top of a PC port. I just hope it’s good! It seems delightful.