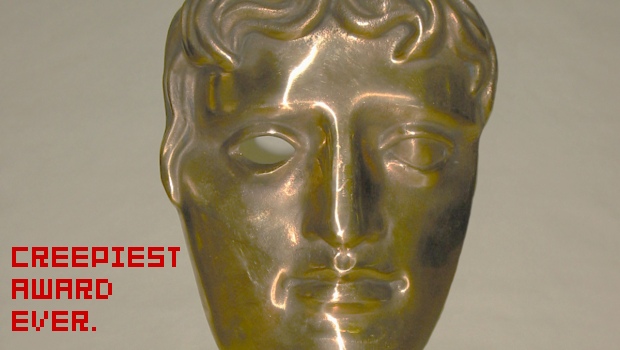 The eater of men, the venerable Mike Tyson, wasn’t on-hand at the British Academy of Film and Television awards show. Just as good — the BAFTA’s media-whoring side step makes the event all the more meaningful, especially to the winners, whom are now in the process of receiving their prizes.

Batman: Arkham Asylum left the building with the “Game of the Year” award, beating out our favorite Uncharted 2 (which took home four other awards). The seven-time nominated Assassin’s Creed 2 took home zero awards, but the colorful Flower did receive an award for artistic achievement. And finally, Call of Duty: Modern Warfare 2 took home the GAME Award, which is voted for by the masses.

This year BAFTA honored Shigeru Miyamoto with their Academy Fellowship Award, and he showed up looking far more dapper then I’ve ever seen him in a tux with a red carnation. I didn’t know the man could wear anything but T-shirts.