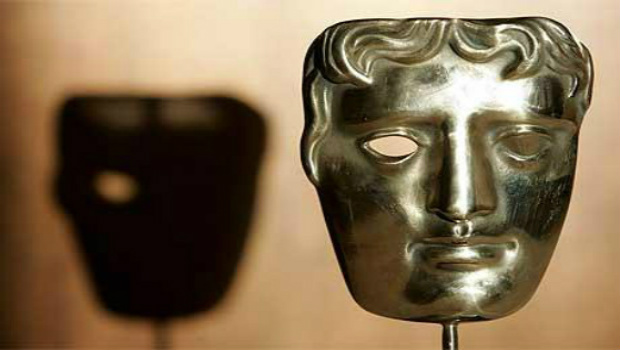 BAFTA has revealed the nominations for the GAME British Academy Video Game Awards and most of them aren’t terribly surprising, but it’s not all the usual suspects. Forty-eight different games have been recognized and they cover most bases.

L.A. Noire and Arkham City are leading with eight nominations; just behind them with six are Uncharted 3 and LittleBigPlanet 2; Portal 2 and Skyrim have five; and nipping at their heels is Deus Ex: Human Revolution with four nominations. The rest have between one and three nominations such as Battlefield 3, Rift, From Dust, Skyward Sword, Bastion and Shogun 2, just to name a few.

Four new categories were included in this years awards: Debut Game, Online Browser, Online Multiplayer and Performer. Additionally, there’s a public vote category for the Game of the Year 2011, with the short list already decided by a panel. You can go and vote now and you’ll even be entered into a prize drawing. Unfortunately, the short list contains just what you’d expect and despite the inclusion of Minecraft, it’s pretty lackluster. I couldn’t give a toss about award ceremonies or what game gets what accolade, but it’s still nice to see some of these games and devs getting recognition.