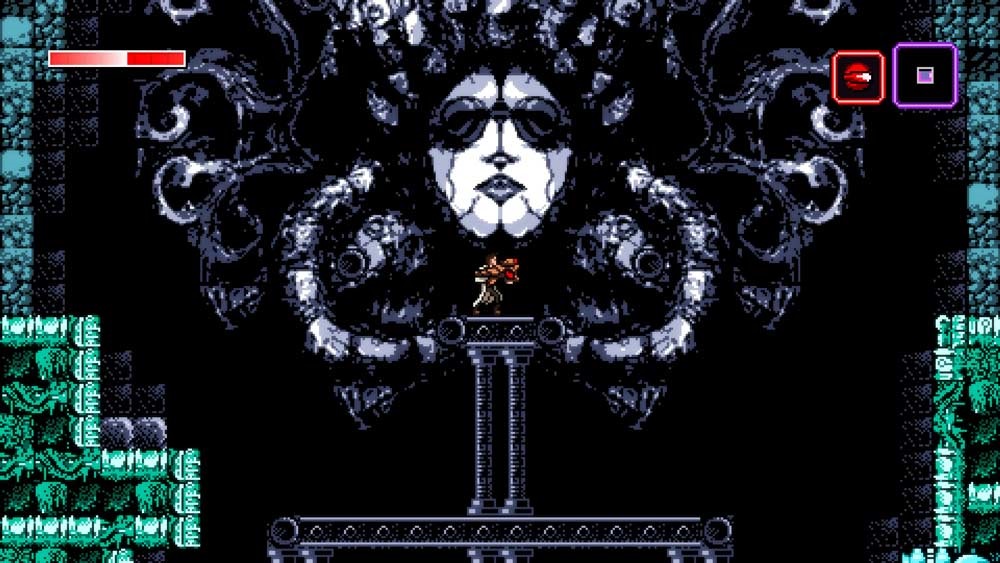 Good news in an industry struggling with image

Over two and a half years after its initial digital release, today indie gem Axiom Verge finally sees its physical release in North America across PlayStation 4, Vita, and Switch. Developer Tom Happ recently took to the Axiom Verge site’s blog to detail a brief history of the journey from self-published indie title to physical release across several platforms, providing some insight into how that sweet, sweet game-sausage is made.

Apart from news on the title itself, Happ also revealed that BadLand Games, publisher of the game’s physical release, offered to donate 75% of their share of profits from the release to ongoing health care for Happ’s son.

According to Happ, his son was not born with any medical condition, but instead developed one affecting his motor function and hearing after not being treated properly as an infant. As a result, he’ll live the rest of his life with the neurological damage produced from the condition. Touched by the family’s plight, BadLand Games reached out to Happ to offer up the sizable donation for a special fund to help contribute to continuing health care for the child.

Regarding the situation, Happ says, “[BadLand Games] didn’t want to publicize it, since none of us wanted to be seen as trying to use my son’s suffering as a marketing tool for the game. I hope this doesn’t come off that way. I just wanted to thank them for their generosity in offering that up, since it was definitely something they didn’t have to do.”

And the important part is that final bit – they absolutely did not have to offer up a majority of their profits to help Happ and his family, but did so on their own accord. In an age where publishers are having a very difficult time with their public image (do I even have to single any out?) it’s nice to see someone step up and fill the void, so to speak, and send some truly good vibes out to counteract some of the negative press going around.

So kudos to BadLand Games. Here’s to gestures like this becoming the rule instead of the exception.