Time once more for the Badass of the Month Club, wherein the staff highlights a character or industry figure of noteworthy badassery.

If there’s one thing that the whole of Destructoid could agree upon, it’s that robots are pretty damn badass. In the realm of robots however, there is clearly one which rises above all others in sheer badassitude, his badassity so far off the charts that he broke the needle of the badassograph. That robot is none other than Zero.

What makes Zero so badass? I assure you that it goes far deeper than his boyish good looks or flowing mane of blonde hair. Read on to find out why. It’s going to get sacrelicious up in this bitch. 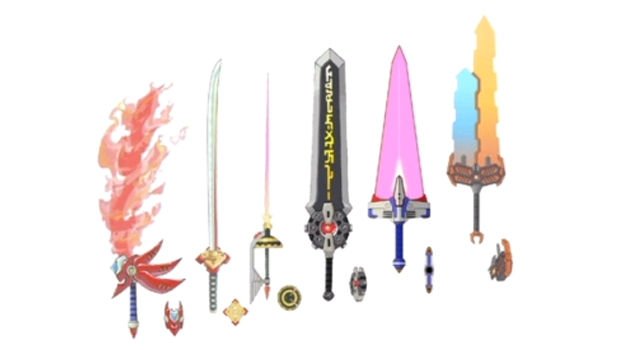 One of the signature aspects which makes Zero a badass is his weapon of choice, the Z-Saber. Swords are more badass than guns. This has been scientifically proven. There is no range to take advantage of, no way to pussy out. You have to get up close and personal, look your opponent in their cold, robotic eyes and dispatch them.

Not only that, but Zero’s use of the Z-Saber is far more practical as a device of destruction and it all comes down to Zero’s programming. While some robots may take the weapons of their fallen enemies, Zero learns from them and gains valuable techniques to increase his repertoire of destruction. And since a blade needs no ammunition, it becomes infinitely more utilitarian. I believe it was Jesus Christ, historical badass, who was famously known for saying, “Give a bot a Ground Fire and he’ll kill for a day. Teach him to perform a Quake Blazer and he’ll kill forever.”

Now that I think about it, Jesus Christ and Zero have a lot in common. Both have sacrificed themselves to absolve the sins of humanity and both have been resurrected. Zero, however, has done it time and time again. In nearly every game Zero appears in, the robot clears the way for X to save the world by throwing his body into certain decimation and weakening a powerful enemy so the little blue wussy can triumph.

Over the course of a few years, Zero self-destructs to destroy Vile’s ride armor, dies administering an anti-virus to Sigma, has to kill the reploid he loves and pilots a rocket into a space station which is hurtling towards Earth. And, just like Jesus, he is resurrected.

Where Zero is concerned, however, this is more than a matter of saving the world from itself. It is saving the world from himself. Zero is the root cause of every catastrophe that falls upon the Earth from the time in which he appears on the scene. Containing the Maverick Virus as a part of his programming, it is he who first infects the seminal Mega Man X series villain, Sigma. 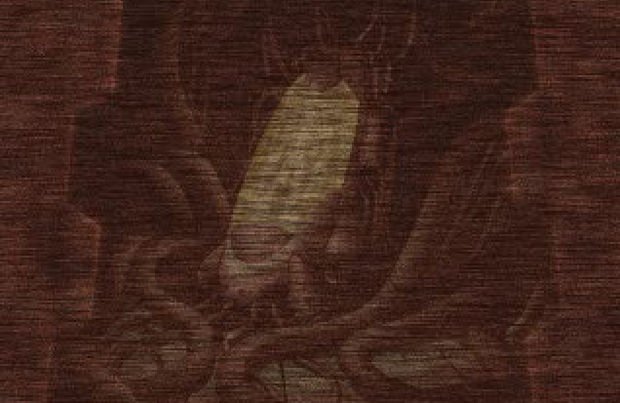 This is why Zero makes one of his greatest sacrifices, sealing himself away for a hundred years in an attempt to purge the virus from his system. Imagine the stones that must take, knowing that there’s a very good likelihood that everyone and everything that you know and care about will be gone from your life when the time comes for you to resume it. Zero must have balls of Dolemite.

And what does he discover upon emerging from his self-imposed tomb? That his closest friend, a comrade in countless battles has become the dictatorial leader of a facist empire bent on world domination. Does Zero mope about, uncertain as to how to proceed? Hell no. He dusts of his Z-Saber and wipes the floor with that arrogant blue prick.

Even if it is revealed that the X running Neo Arcadia is little more than a copy of the legendary hero, imagine the psychological toll such a thing would take on someone. Here is the only living thing which has any awareness of the true Zero, the one link to his past and our hero has to destroy it because it’s the right thing to do.

That right there is the definition of a badass: Doing the thing which must be done, regardless of risk to personal life. And it is for that reason that I declare Zero to be May’s Badass of the Month.