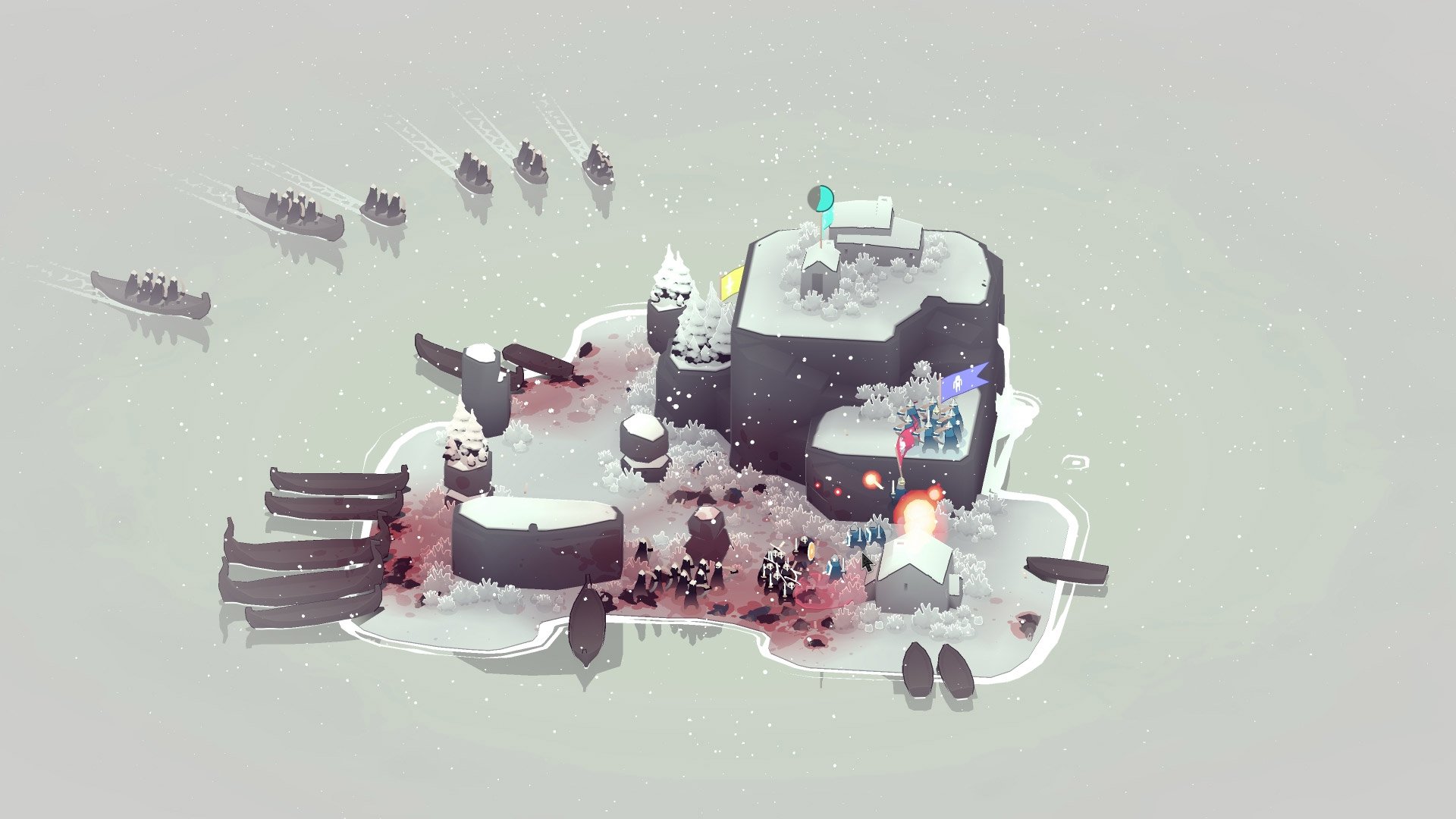 With the Jotunn Edition enhancements in tow

Bad North, a stripped-down strategy roguelite title about fending off Vikings, is free right now on the Epic Games Store. If you nab the game before the November 29 deadline, it’s yours to keep.

The PC version launched one year ago, so consider this a nice little anniversary gift.

This Bad North: Jotunn Edition trailer tells you most of what you need to know, at least as far as the question “Should I download this free game?” is concerned. For further thoughts, I’ll direct you to Kevin’s review of the original incarnation, which he found challenging and fun up until the “weak spots started to show” and victory against the Vikings became “more about the luck of the dice roll.”

That said, Jotunn Edition has a few enticing improvements, from unlockable Starting Items and Traits for your troops to Checkpoint Islands “for when your campaign reaches a tragic conclusion.” It sounds like an altogether smoother experience, one that feels more in line with Bad North‘s core appeal.

Next week, from November 29 to December 6, the brilliant platformer Rayman Legends will be free on the Epic Games Store. There’s a game I can wholeheartedly recommend, now and forever.