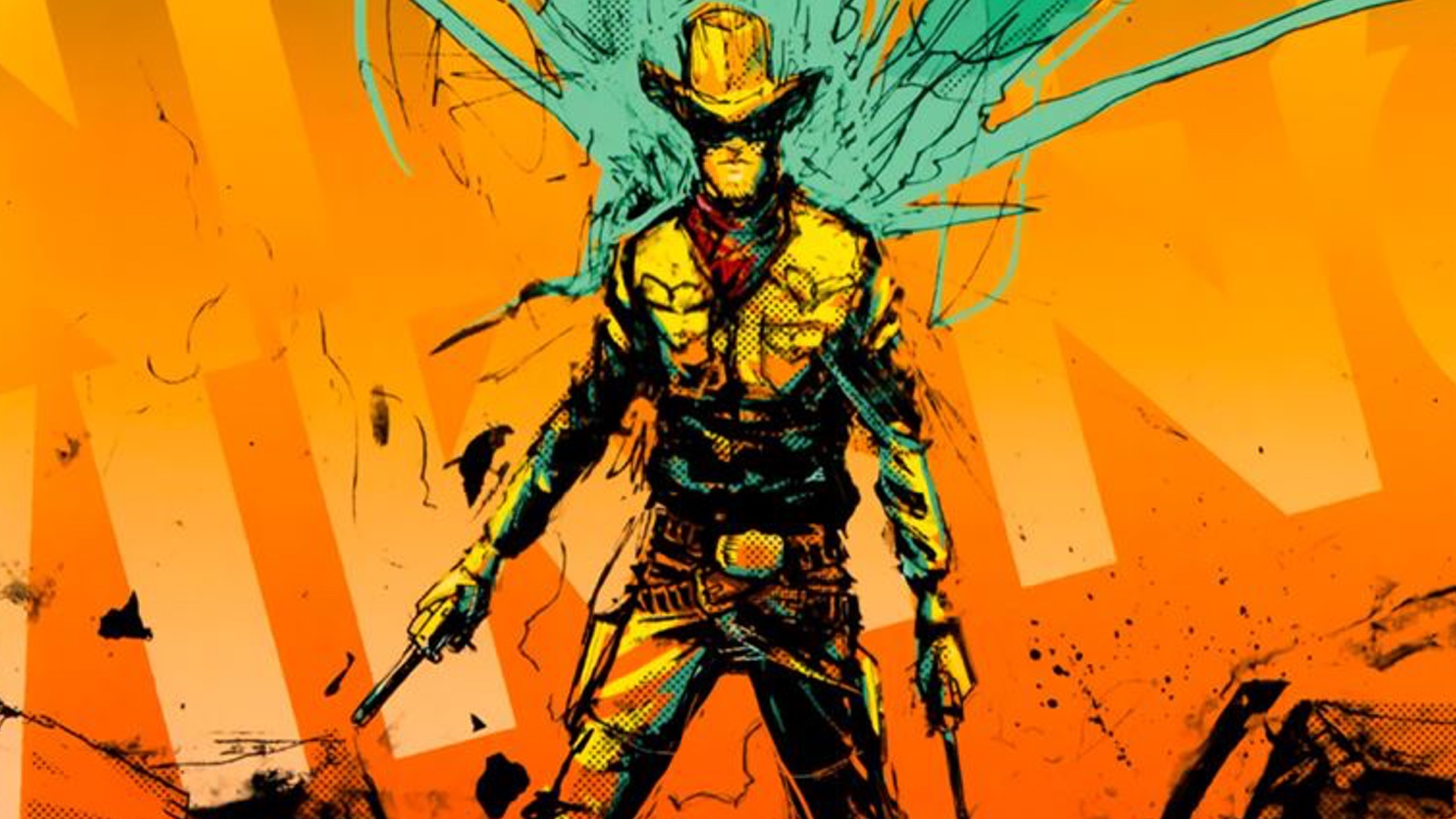 If you were looking forward to the Chris Pratt starring adaptation of Cowboy Ninja Viking then you’re going to have to wait a lot longer than you thought… an indefinite amount of time longer. Collider is reporting that the comic book movie, which Universal was hoping would be a tentpole for them next summer, has been put on indefinite hold. That’s pretty shocking for a film that was going to go into production next month.

The film is still in active development, with Michelle MacLaren still attached to direct, but supporting actors who were in discussions for roles are no longer in discussions and Priyanka Chopra, who was in talks for the female lead, is no longer in talks. That doesn’t mean that this couldn’t all come together sooner, but the delay of a major comic book film by Universal isn’t a good sign of anything. Maybe the movie wasn’t where they wanted it to be or maybe they actually wanted to get it right since they’re hoping for a franchise hit. Whatever the reason we won’t see an assassin with the skills of a cowboy, a ninja, and a Viking any time soon.