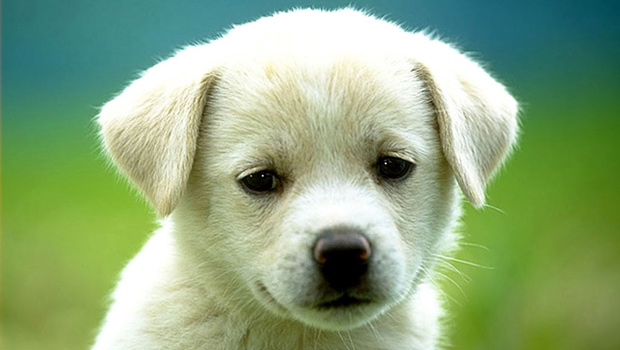 Whether it be due to lack of fresh and hip new IPs during it’s first quarter of the year or spending too much on that fancy swivel chair, Zynga’s year-on-year profits have taken a huge hit. From a recent SEC filing, Zynga shows that it’s profits declined 95%, from $27.2 million to $1.3 million.

On top of that, for the first time in Zynga’s history, microtransaction and ad revenue has dropped 4%. This is not too surprising considering this follows at a 4% drop in daily user activity. I suppose some people just don’t care about their chickens anymore.

But worry not, faithful Facebook agriculturalist, even with this drop Zynga’s revenue continues to stay in the range of cartoonish supervillian. It’s overall revenue for this quarter did show a 15% increase from last quarter, and with continued support for one of the most played social games on the planet, this dog has nothing to worry about.

Zynga Profits, Users Decline Ahead Of Proposed $1B IPO [Gamasutra via GameInformer]