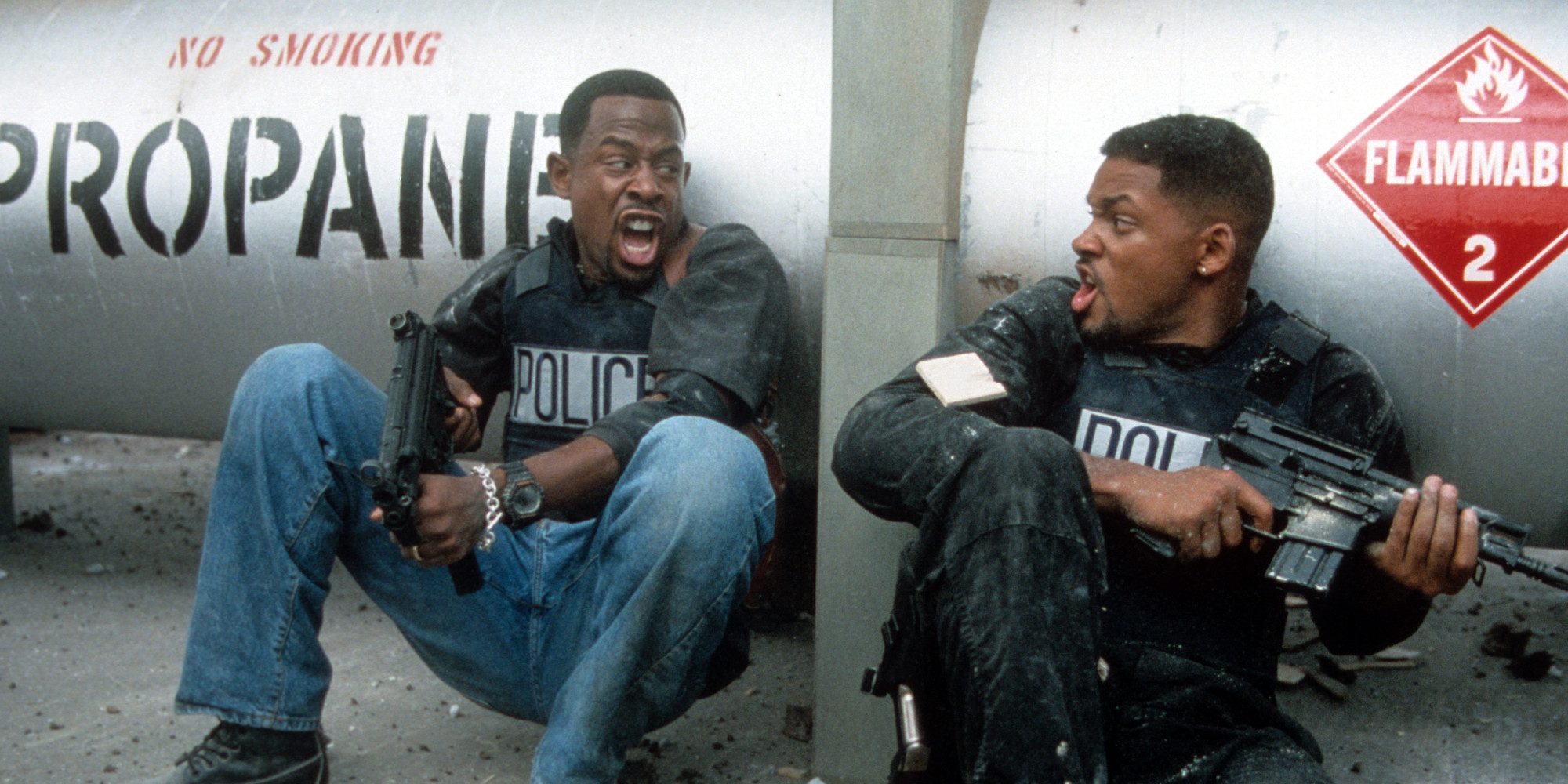 Because of course it is

There’s a third Bad Boys movie coming. If you didn’t know that then you can read all about it here, with the only update being that Martin Lawerence has confirmed that he is returning alongside with Will Smith.

Instead of filling you in on any other old details I’m going to devote the rest of this piece to allowing the most wonderful movie title in history to breathe a bit.

Really take that majesty in.

Now, you’re going to read a bunch of articles on the Internet about how this is a terrible title, and replacing the “e” with a three is cringe-worthy, but those “hot” takes are all wrong. Wrong. Wrong. Wrong. This is the greatest title in the world. There is nothing more early Michael Bay than thinking its badass to replace a letter with a number, but Hollywood has been shying away from it ever since Fant4stic, which wasn’t even the movie’s official title. Now, they’ve finally done it, unless, of course, Sony comes out and says that the production listing for the film was a lie.

Until that day, we can rejoice that someone somewhere has fully committed to replacing a number with a letter in the name of their multi-million dollar movie.  My hat is off to you, Sony. My hat is off.