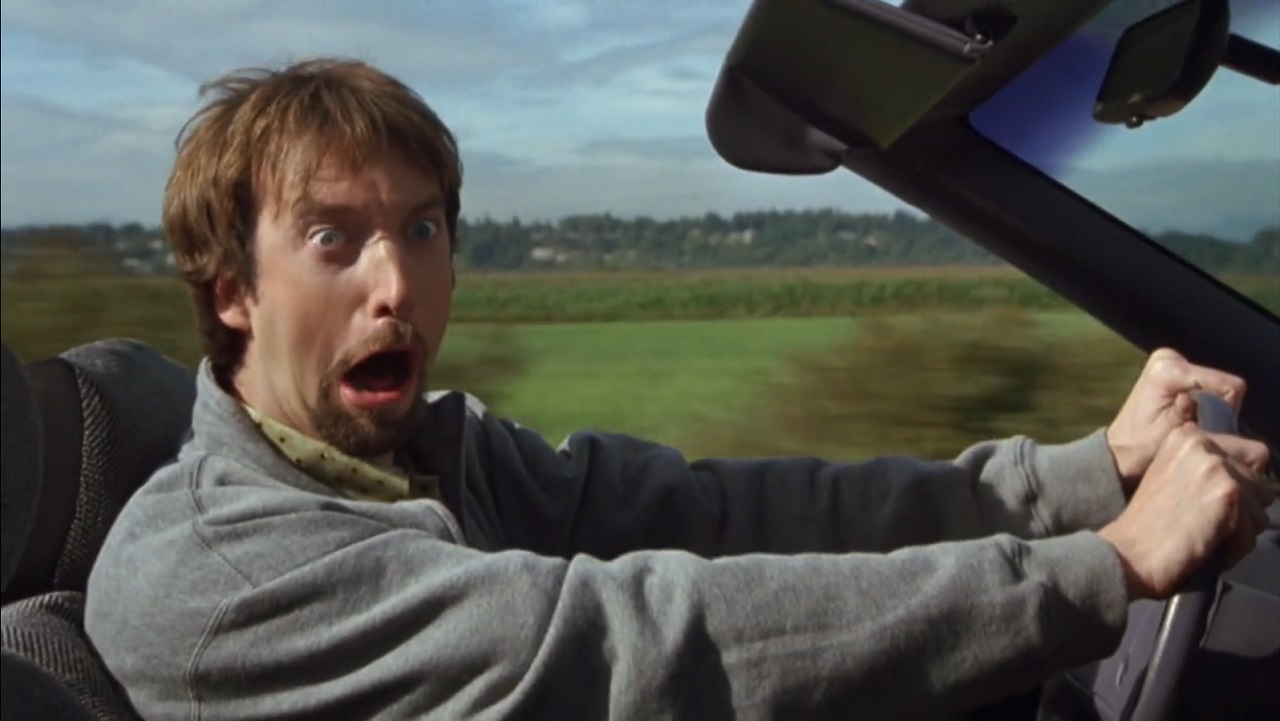 This film is a goddamn American institution. Or, it should be. Children in school should watch a different scene every morning immediately after reciting the Pledge of Allegiance. It should play on the jumbotron at every Major League Baseball game. “Look at me, daddy! I’m a farmer!”

Also, there are four old games you can now play on your Xbox One if you want: Alan Wake’s American Nightmare, Lego Batman, Trials HD, and Sam & Max: Beyond Time & Space. That Xbox One can play DVDs too, so…you know.