At E3 this week, it was revealed that Ys Net’s crowdfunded RPG sequel Shenmue III will be an Epic Games Store exclusive when it launches on PC this November. This late-in-the-day reveal has angered a selection of the title’s backers, who originally expected a Steam code of the PC release. Upon announcement, the Kickstarter page was immediately hit with a flood of complaints.

Some of these disgruntled backers have since requested refunds, on the grounds that they will not be receiving the product that they pre-purchased. But, in official replies posted by fans in the comments, these requests have been met with a blanket rejection from the Shenmue III team.

“Thank you very much for contacting us,” begins the official reply. “The launch was previously planned for distribution on Steam, however it was decided together with Deep Silver after much discussion that the Epic Games Store would be the best distribution platform option.”

“Shenmue III will be distributed through the Epic Games Store and will require the Epic Games Store Client to activate. We apologize for the sudden change in platform, however, refunds will not be granted for this change. We thank you for your support and look forward to delivering the Shenmue experience fans everywhere have been waiting so long for.” 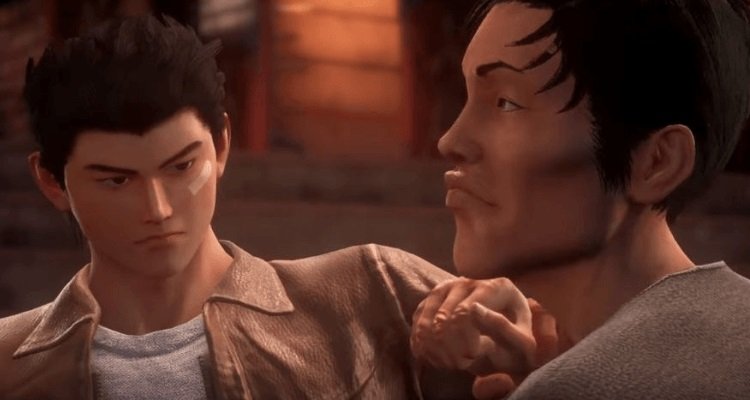 It was also noted that those ordering a physical PC edition will now receive a code for the Epic Games Store, as opposed to the originally advertised Steam code. According to an update on the official FAQ page by publisher Deep Silver, the long-awaited sequel will be coming to Steam “in the future”. But this likely won’t be enough to appease disappointed backers, who will be wanting to play the game on their chosen platform day one.

While some backers are claiming they will be seeking refunds direct from their payment sources, others wish to report Ys Net for false advertising. Whatever goes down, this is a pretty miserable ending to what has been, for many years, a passionate and trusted relationship between a development team and their community. Hopefully matters can reach some form of compromise.