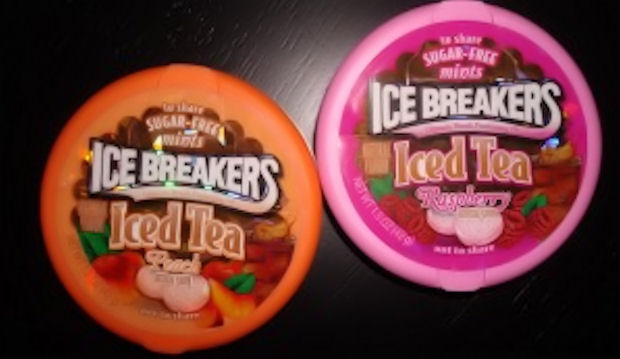 NaturalMotion, the chaps currently working on 505 Games’ Backbreaker, has filed a trademark for a similarly titled game — Icebreaker Hockey. So far, all we know is that NaturalMotion has reserved the name. There’s no guarantee that it’s making the game right now, but with a title like Icebreaker, who could refuse?

Backbreaker hasn’t been released yet, but it caught people’s eye thanks to its focus on the Euphoria Engine and the dynamic physical interactions. As far as I can tell, the game’s based around trying to hurt football players in a variety of nasty ways. Hence the name, obviously. The game is slated for May of this year.

Hopefully we can look forward to a snooker game in the near future. Ballbreaker has quite a ring to it, I think.