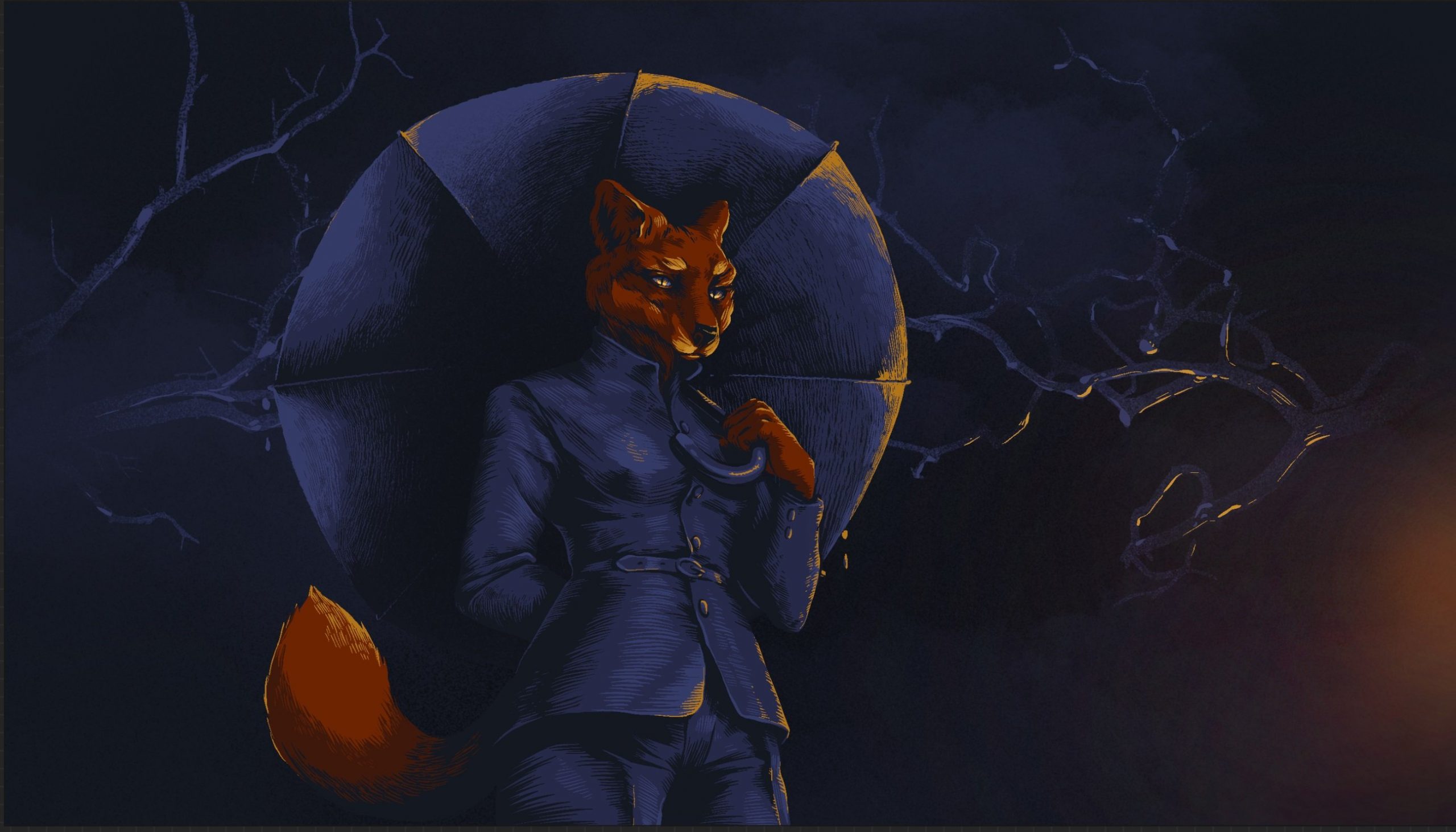 For those who like their grizzled, hard-boiled, detective fiction a little on the fuzzy side, you’re in luck, as publisher Raw Fury has finally offered up a street date for its anthropomorphic noir adventure, Backbone, which will raise the curtain on its sinister mysteries come June 8.

Developed by international indie outfit EggNut, Backbone is set in an alternate Vancouver, all foggy streets, flickering neon lights, and shadowed alleyways that play house to life-threatening dangers. Into this miserable, burned-out cityscape city steps raccoon private-eye Howard Lotor who, after many years of bum-deals and dead-end cases, is about to embark upon a job like none other.

In true noir fashion, Backbone will see Howard tread the dark alleyways, dingy nightclubs, and lonely apartments of the worst part of town, as his investigations bring him muzzle-to-muzzle with Backbone’s cast of anthropomorphic characters, both friend and foe. Collect evidence, interrogate suspects, sneak into hazardous locales, and try to piece together the truth behind a mystery that will shake the foundations of the city to its very core.

Backbone looks and sounds super-cool. I’m definitely digging its intricate pixel artwork, fascinating locations, and atmospheric special effects, while the foreboding jazz score perfectly captures the mood of many a dog-eared paperback (no pun intended). Whether the writing matches up to this great aesthetic remains to be seen, but Backbone has definitely piqued my interest. If you’re a fine of the point ‘n’ click classics of yore, maybe take a walk on the wild side when Backbone drops next month. Just tell ’em Moyse sent ya.

Backbone launches on PC via Steam and Xbox Game Pass June 8. A console edition is in the works.