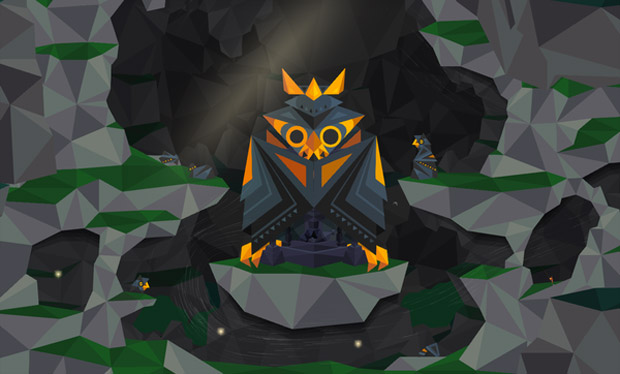 Explore the Alps as a bird-person

Broken Rules is taking Secrets of Raetikon to Indiegogo to help finish development. The aerial action-adventure title is scheduled for a full release in Q1 2014, but with this crowdfunding campaign, it can be yours right now on PC, Mac, and eventually Linux. The lowest tier ($10) comes with alpha access to the full albeit unfinished game and a level editor.

“We need to continue working on the game for at least two months, cover our license fees, and promote the game at a number of game festivals,” writes the studio. “We’re based in Europe, so traveling to the United States, where most of those festivals take place, costs quite a bit of money.”

It should also be pointed out that this is a flexible funding campaign so, even if the $40,000 goal isn’t reached, Broken Rules will still get its cut of whatever amount is raised. From what I saw of Raetikon at PAX, this is worth playing — if not now, then closer to final release.