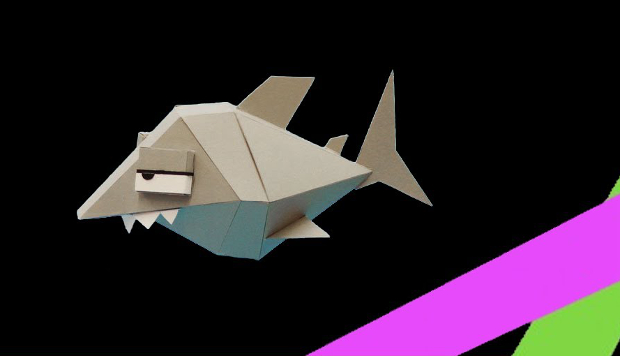 Three games for ?15 ya dingus

[Update: Different Cloth has put Lilt Line and Helicoid up for free until the campaign for Lilt Line Too! ends on Satruday Oct 12th at 12:36pm EST. Tell ’em Freaky Constantina sent you.]

[Update #2: Freaky Constantina has officially been added to the campaign. That’s scary.]

Lilt Line had a tough time grabbing people’s attention, largely because it’s a great game, and not necessarily a great thing to read about or look at in screenshot form. It’s a shame that many of games that best make use of being things that are played are also the ones that are left unplayed.

I hope that’s not the case with Lilt Line Too!, which is now on lock for Mac, Android, iOS, PC, with Vita and Wii U stretch goals hanging in the back. Sadly, the game hasn’t reached it’s funding yet, though it just has a few thousand to go. If you back the game at the £15 tier in the next 35 hours, you’ll not only get Lilt Line Too! when it’s done, but also the original Lilt Line and the vastly under-appreciated, all papercraft, aquatic obstacle course charmer Derrik The Deathfin. Throw in £5 from there and you’ll also get Helicoid — a game that I’ve never played but it looks pretty bonkers on higher difficulties.

I told Gordon Midwood on Sup Holmes that I thought it would be great for him to return to the rhythm-action genre. Don’t make a liar out of me.