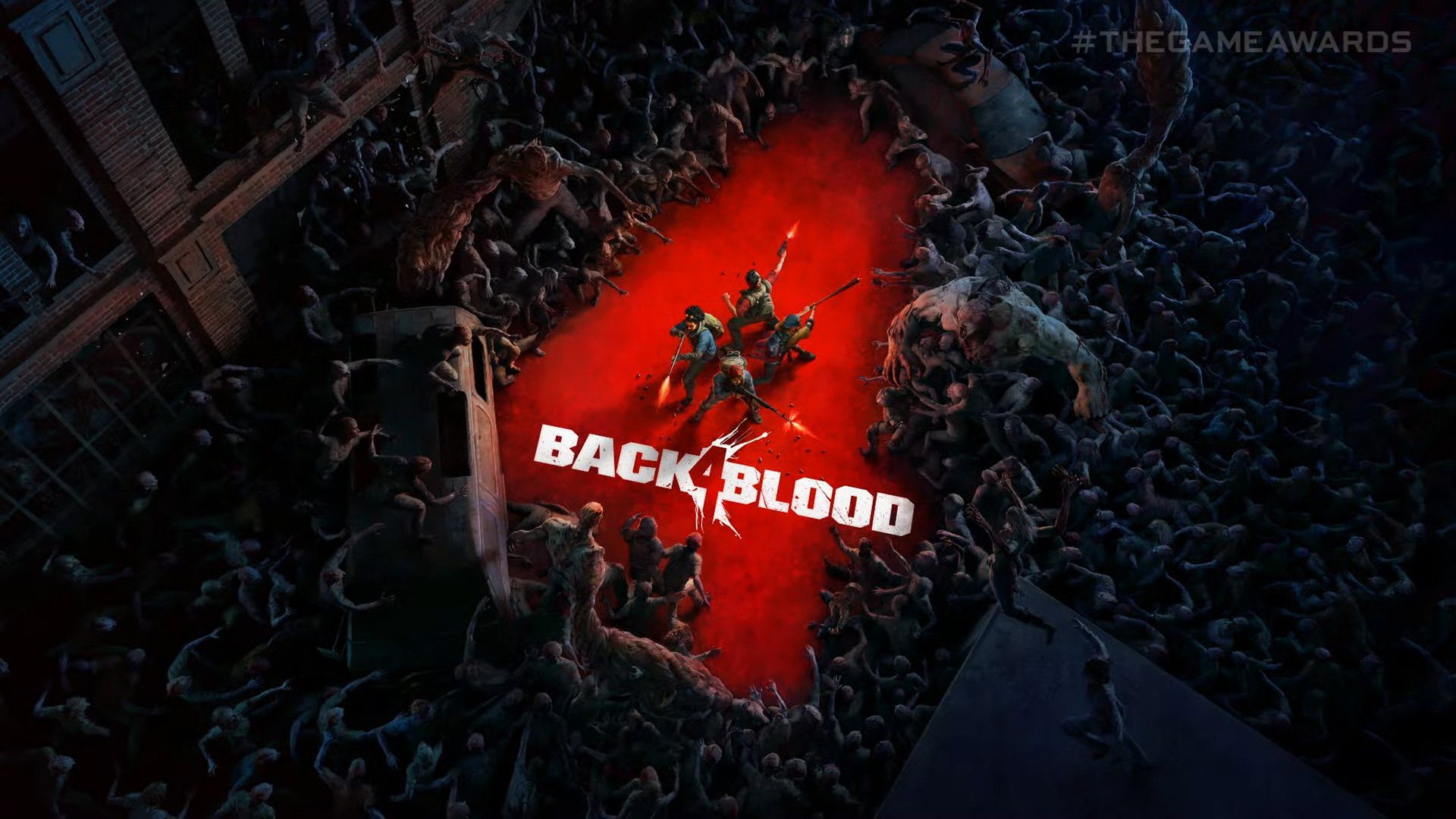 The team best-known for Left 4 Dead (and also Evolve) is back with a new cooperative first-person zombie shooter. The name Back 4 Blood should ring a bell – and if it doesn’t, the gameplay sure will.

Assuming business practices and content schedules don’t get in the way, this should just fundamentally work as a game. We’ll get a better grasp later this month; a closed PC alpha test is set for December 17.