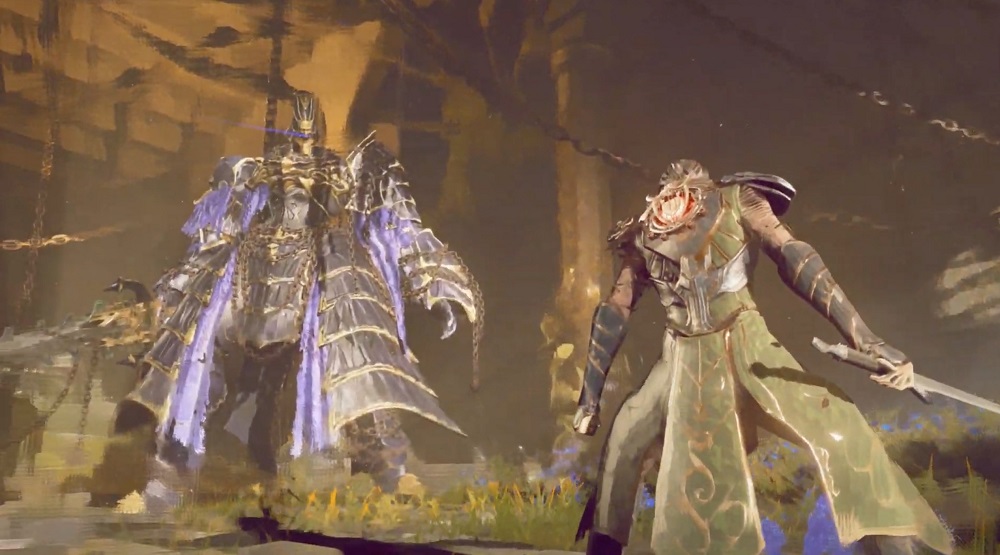 Square Enix has released the first full gameplay trailer for PlatinumGames’ Babylon’s Fall, which was first revealed to the public way back at E3 2018.

As is to be expected from the studio who brought us NieR: Automata and Bayonetta, Babylon’s Fall looks to be a frenetic hack ‘n’ slash action RPG, featuring chaotic battles against numerous villains and huge boss characters. Platinum has carved its name into this style of gameplay, so in theory the developer will have another winner on its hands here.

Unfortunately, we’ll still have to wait some time before we get more details on this lavish-looking fantasy title, as it was announced that more Babylon’s Fall info would be heading our way in summer 2020.

Babylon’s Fall is currently in development for PS4 and PC.