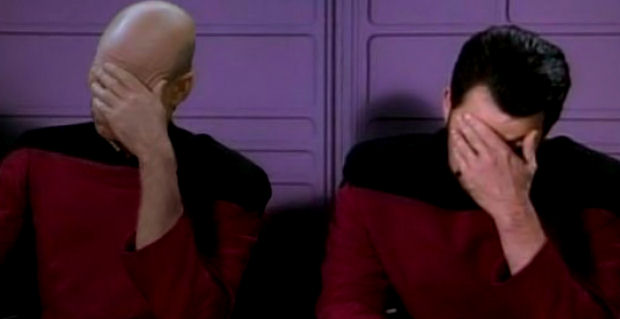 A man and a woman have been arrested for letting their infant daughter starve to death while they raised a virtual child in the online game PRIUS. The Korean couple, known only as the Kims, returned home after a 12-hour gaming session at a “PC Bang” Internet parlor to find their baby dead. Tests confirmed the child had died of malnutrition.

The father, 41 and mother, 25, met online and in 2008 and had a baby together. However, they regularly mistreated the three-month-old, admitting to police that they fed her rotten, powdered milk and spanked her when she was crying. Remember, the kid was three months old. All the while, they were working on being good parents to a digital daughter in PRIUS. Simply amazing.

Really don’t know what else to say to that. Perhaps one of the more grotesque stories I’ve heard concerning parent neglect. It’s terrifying to think that simply anybody is allowed to have a child, no matter how f*cked up they are.