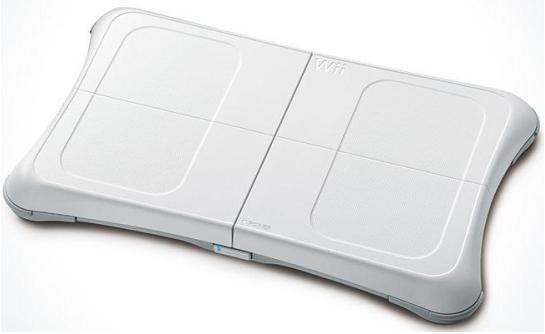 I bet you thought that people had stopped using the Wii’s technology to better mankind, but, as the video above and the video below show, you thought wrong. These vids showcase the Ithaca College Tots on Bots program, which has the goal of mobilizing infants with physical disabilities. How are they going about doing that? With a robot and a Wii Balance Board.

As you can see, as the child leans the Balance Board is triggered and the robot cart moves in that direction. It seems to work out pretty well as the children in the videos are able to roll around and turn however they want to. On top of the Balance Board controls the robots also use sonar to avoid nasty crashes and feature a remote control that an adult can use to take over.

Evidently, further study is needed to see if long term developmental benefits appear, but for now at least the kids get to roll around looking adorable.