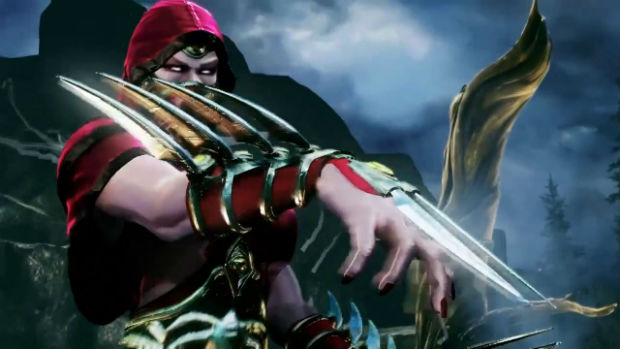 I sure hope this game is good

Killer Instinct is just a few months away, and you can get a glimpse of newcomer Sadira in this brand new trailer. She shows off her stuff in a cave that’s particularly fond of arachnids, which compliments her web-based moves nicely. While people didn’t react very kindly to her design, saying it was too boring, I actually think she looks pretty unique, and the Spider-Woman vibe could make for a fun playstyle.

But despite all that, all I’ve been hearing with each subsequent Killer Instinct reveal is “show me B. Orchid!” Well, at the very end of this new trailer, we get a brief tease of Orchid’s new design. Are you guys happy?