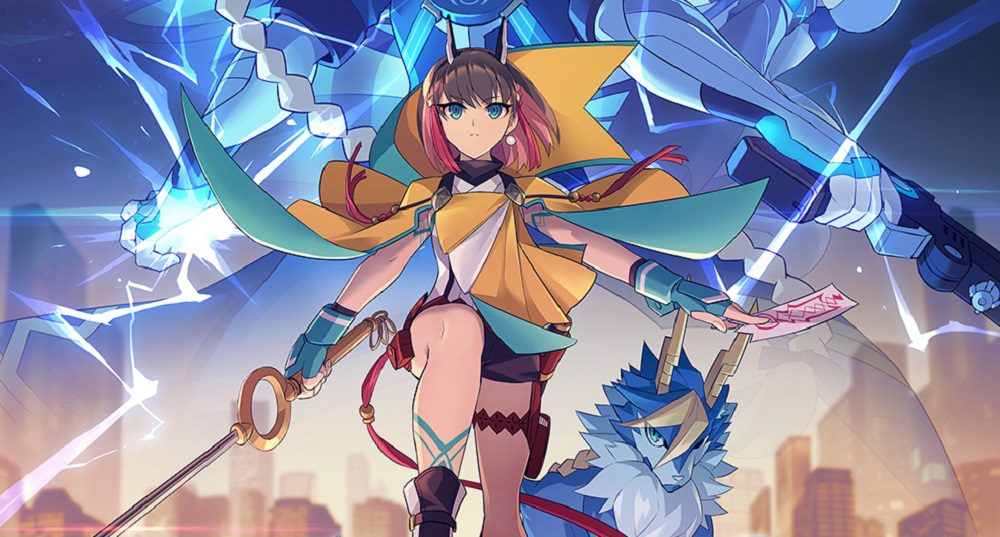 One of the most pleasing announcements from this week’s New Game Expo Plus (NGPX) presentation was the confirmation that gorgeous pixel action series Azure Striker Gunvolt will be making its return next. Currently in development at Inti Creates, Azure Striker Gunvolt 3 will come exploding onto Nintendo Switch at some point in 2022.

A sequel to Nintendo 3DS releases Azure Striker Gunvolt (2014) and Azure Striker Gunvolt 2 (2016), the new title will bring a new slew of hyper-kinetic characters and missions, with series director Yoshihisa Tsuda teaming up with both LEVEL 5 supervisor Keiji Inafune and Bloodstained: Curse of the Moon director Hiroki Miyazawa to create an action-intensive, dramatic, and pulse-pounding new sequel.

You can check out the announcement video below, along with a few clips of a demo build in action. It’s looking pretty darn slick.