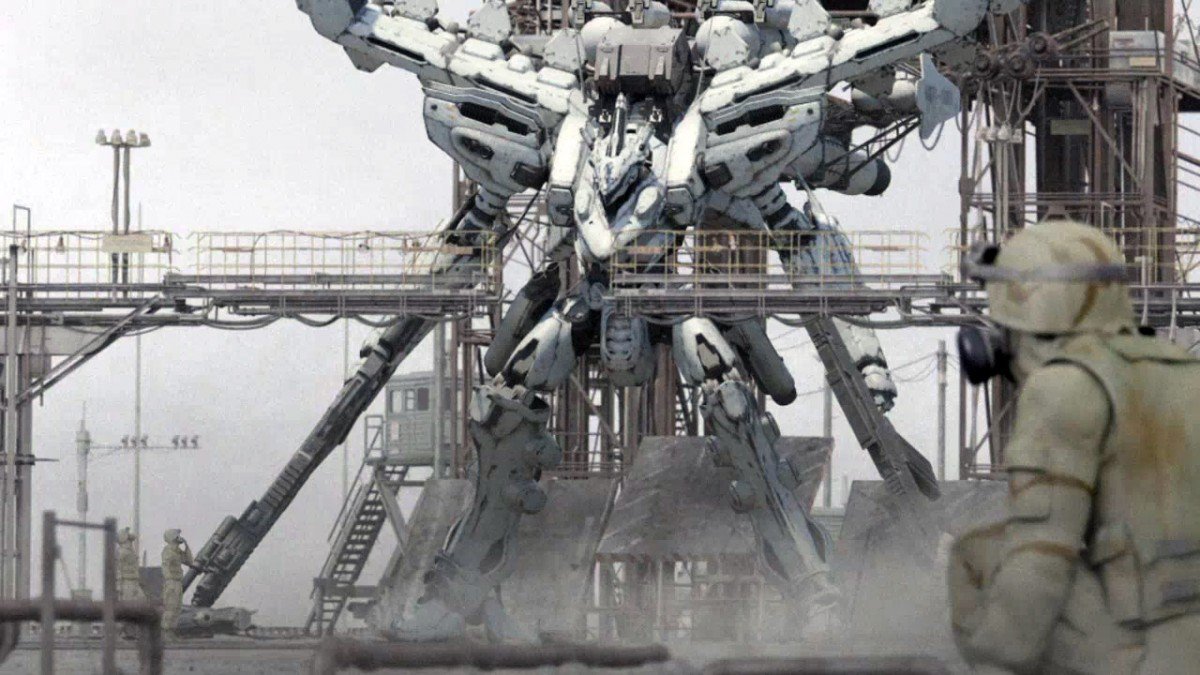 Three games from the folks behind Dark Souls

From Software (Bloodborne, Dark Souls) is working on three new games, From president Hidetaka Miyazaki told IGN. And one of them is a new Armored Core! That’s a semi-cult-favorite mech combat series.

“[O]ne of the new titles I’ve been working on will probably comply with the expectations from the fans in straightforward manner,” Miyazaki said. It seems likely it will be some kind of “dark fantasy” action game, but not part of the Dark Souls line. So there’s that, there’s Armored Core.

Sounds fine. Could be a wait, though, as Miyazaki notes he’s, “not sure how many more years we need to build those” and that “there are still several obstacles we need to overcome.”

From Software Working on 3 Games, One of Which Is Armored Core [IGN]