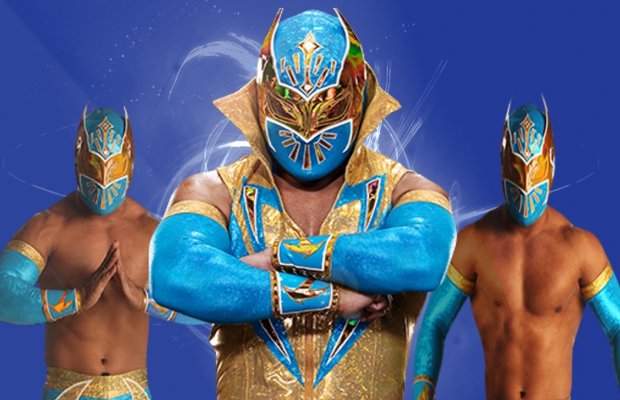 I don’t recall ever seeing a game getting a Latin American Edition, but it’s fitting that a wrestling game would blaze that trail. Masked luchador Sin Cara will be replacing Randy Orton as the cover athlete for WWE 12 in Latin America.

Game content will be identical across all regions with only the cover athlete differing. It’s a neat idea, changing the cover athlete of a game based on the region. Given our industry’s affinity for changing cover art within the localization process it’s not an absurd notion. Well played THQ.