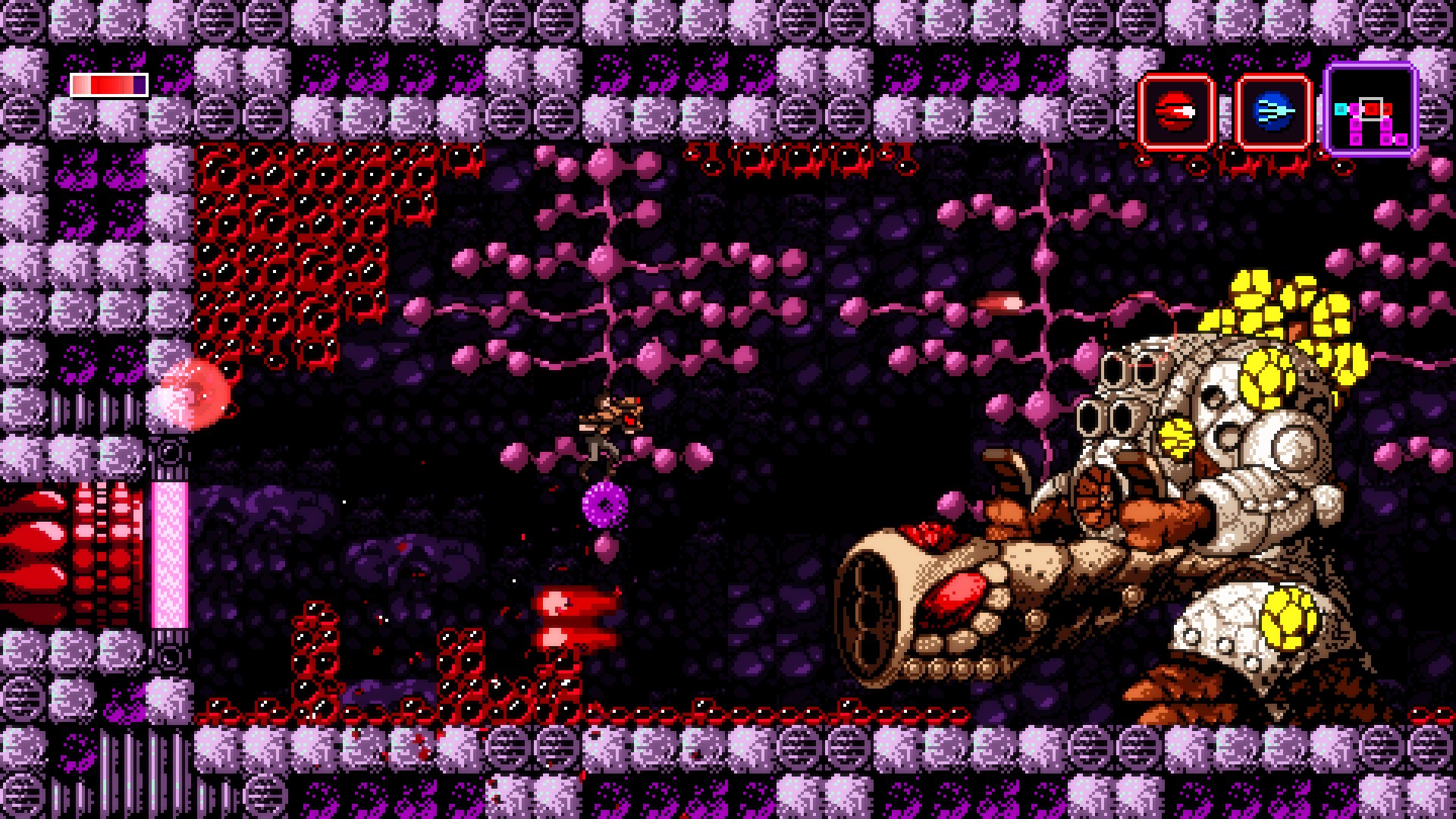 Plenty of people had the opportunity to enjoy Axiom Verge on the PS4 and PC platforms last year, but now more folks are going to get that chance. The developer announced this morning that the game is now being ported to the Xbox One and Wii U, and will be released later this year.

No new features were announced for these updated platforms, and the Vita version is still in development, after the team hit a “home stretch” back in February.