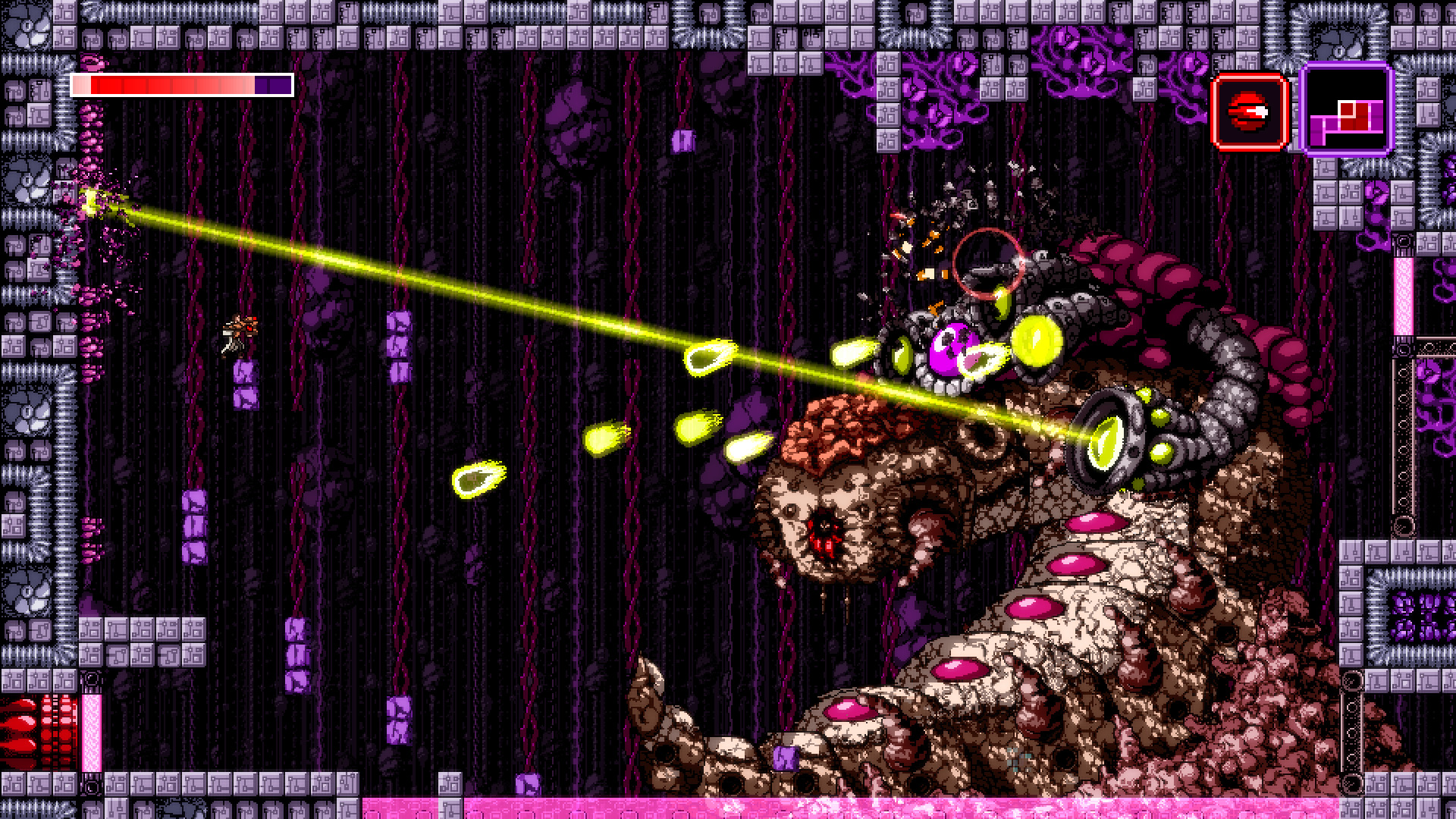 Axiom Verge will release on the Wii U eShop September 1 in both North America and Europe. In a post on the Axiom Verge website, the game’s creator Tom Happ wrote that his game would soon be available on Nintendo’s Wii U console.

Happ is the sole designer, programmer, and musician who created Axiom Verge as a throwback to games he had played on the Nintendo Entertainment System. The clearest influence can be seen in the techno-organic tilesets and gameplay reminiscent of Metroid, but games like Another World and Blaster Master also contributed to Axiom Verge‘s look and feel.

“It was only because of Blitworks’ amazing technical skill that we were able to make that happen, and I’m grateful for their work on the pixel-perfect port,” Happ continued. “Even though the game’s been out for a little while on other systems, the Wii U version is probably the best one. It’s the only console version to support leaderboards for the dedicated Speedrun Mode. And the Wii U GamePad will allow people to have the world map viewable at all times without pausing the game – or to play Off-TV.” 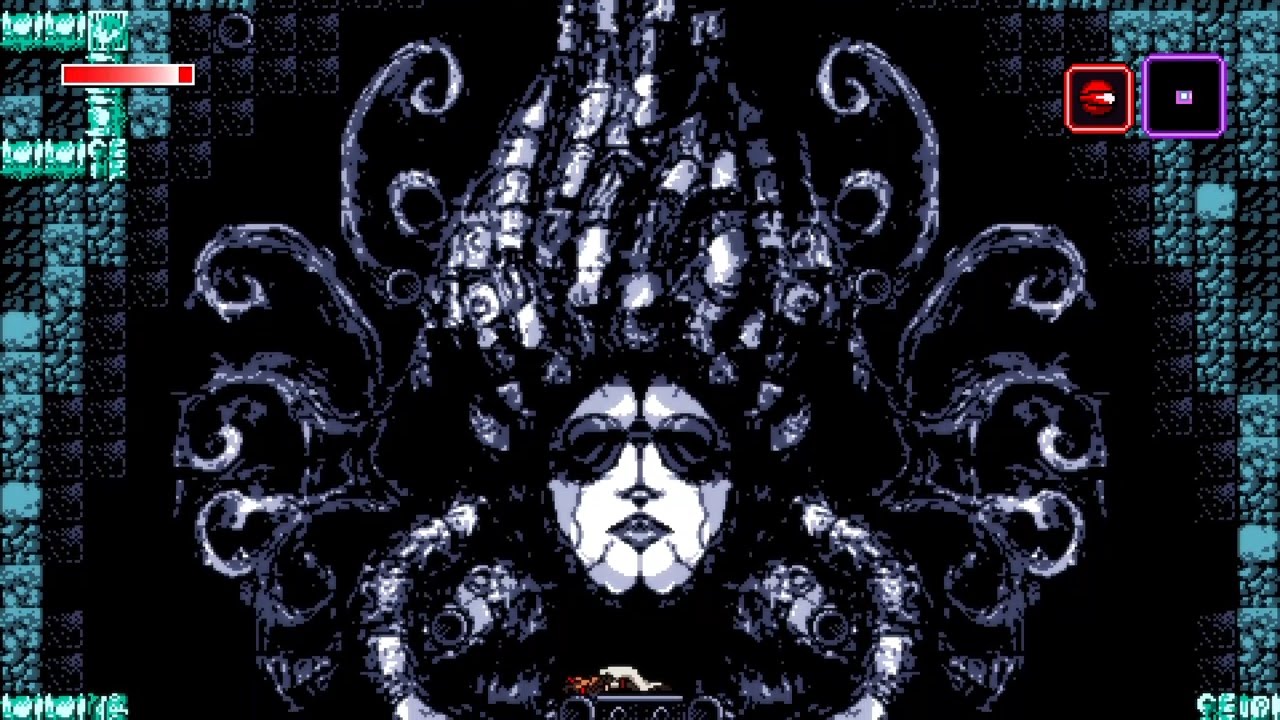 I haven’t finished Axiom Verge, but enjoyed the time I spent with the Steam version. It features a satisfying arsenal of inventive weaponry, loads of secrets, and huge, screen-filling boss battles. The game seems to be built for speedruns, so having a dedicated leaderboard devoted to displaying the world’s fastest times sounds like an excellent addition.

Axiom Verge launched on Sony’s PS4 and Steam on March 31 last year, with a Vita version following on April 19 of this year. An Xbox One version is also planned, but a release date has not been set yet.