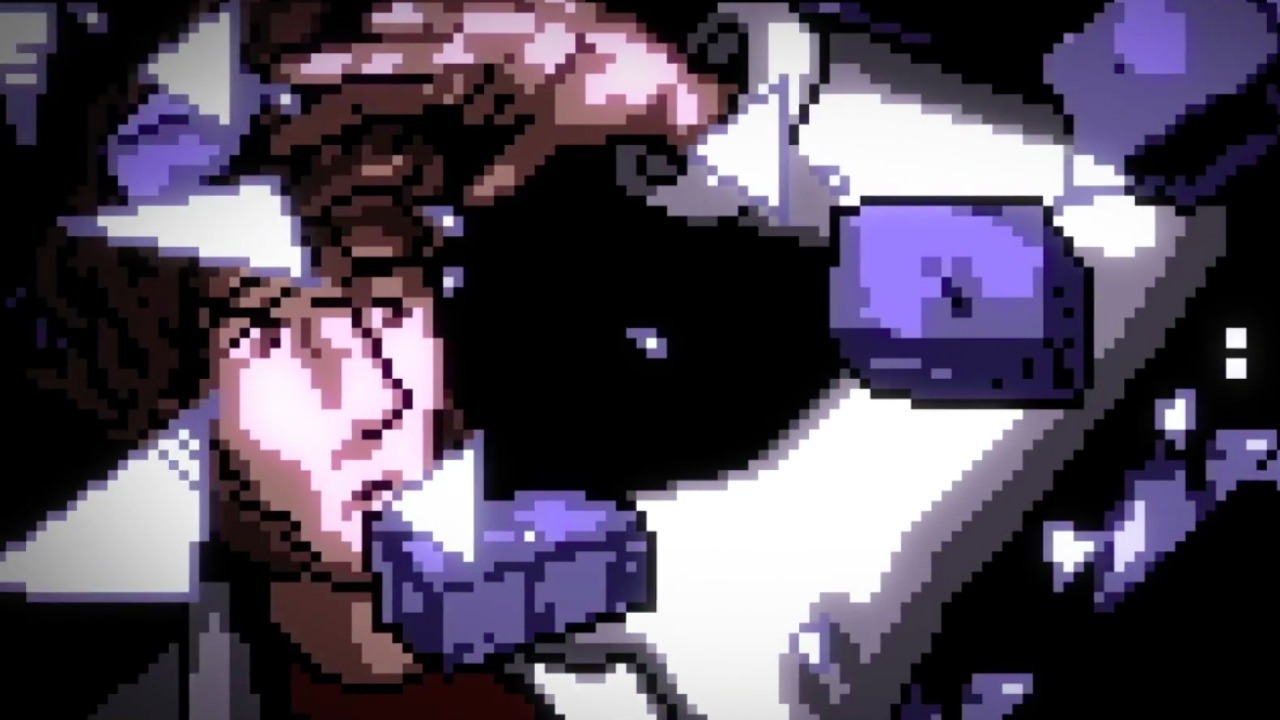 Headed to retail, too

While it was not so surprising that Axiom Verge would be making the jump to the Switch, what is super neat is that developer Thomas Happ Games has partnered with BadLand Games to create a physical edition of the game for consoles. Dubbed the “Multiverse” Edition, this new version won’t have any new content for the game, but a bunch of behind the scenes footage and a documentary made by 2 Player Productions.

As you can see from the trailer, you’ll get a double sided poster, an art book, some wonderful box art and a documentary produced by 2 Player Productions. If you pre-order this package, you’ll also be granted a soundtrack CD (the CD comes standard with the Switch port).