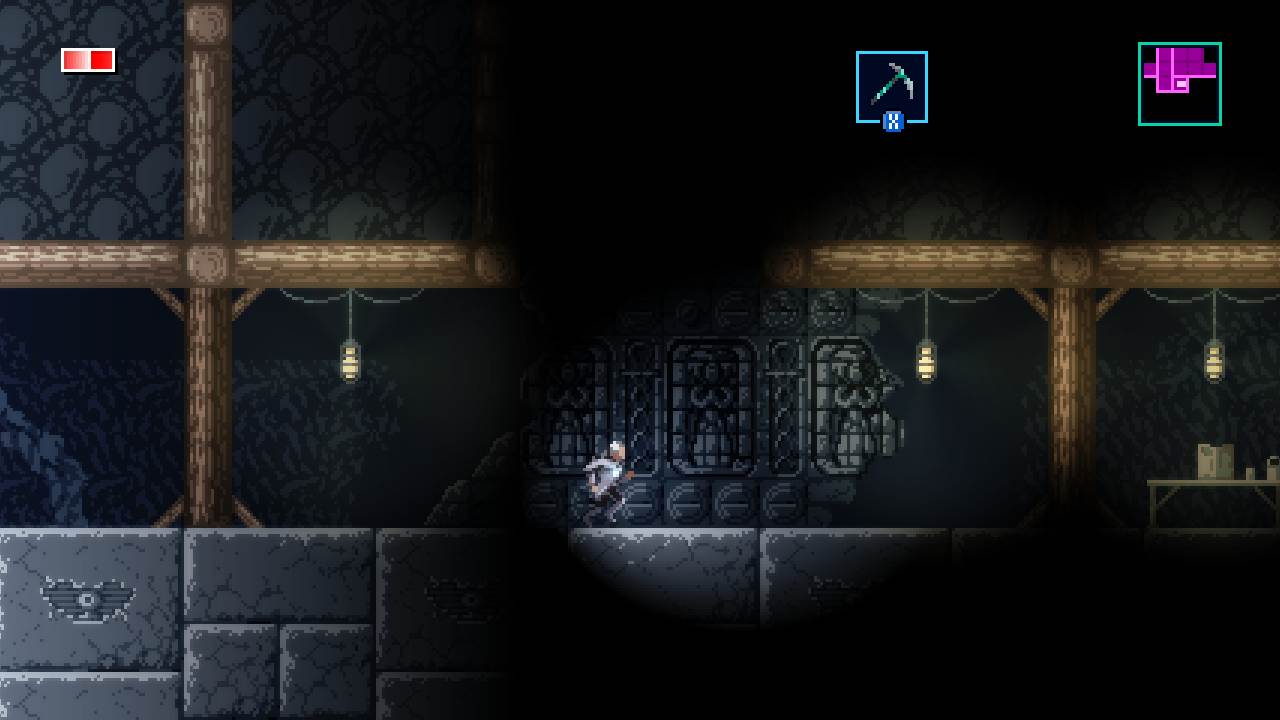 A little extra time to make it happen

The sequel to Axiom Verge is taking a little more time to build up to launch. Axiom Verge 2 has been pushed back from the first half of the year to Q3 2021.

The news, via IGN, came along with a sort of make-good for the second delay of Axiom Verge 2. Developer Thomas Happ confirmed that the documentary about the making of Axiom Verge, originally included as a special in the Multiverse Edition or a separate purchase on Steam, is being made freely available. You can watch it now on IGN here, and it will be available for free on Steam “soon.”

Axiom Verge 2 was originally set for 2020, and now its second delay has pushed the project to Q3 2021. According to IGN, this second delay is so that Happ can avoid burnout and crunch, and also says the game will “be better for the additional time.”

Hopefully the extra time does help out, both for the developer and the game. Axiom Verge 2 is still planned for Nintendo Switch and PC via Epic Games Store.