Tom Happ is now targeting ‘the first half of 2021’

Axiom Verge 2 is no longer a 2020 release – it’s aiming for a first-half-of-2021 launch. In a blog post today, creator Tom Happ highlighted a few reasons why the sequel is taking longer than expected.

He says Axiom Verge 2‘s art style is “far more complex” since it’s set on “a more earth-like planet with natural inclines and dips.” Beyond that, the enemies have more advanced behaviors – some of them will scan the room for you and “give chase” – and there’s a new feature to replace the Address Disruptor that “serves a similar function but in a way that gives the player more control over the outcome.”

The original release window, fall 2020, was “based my prediction on the remaining features on my project list and how long those tasks took when I was making Axiom Verge,” he explained. 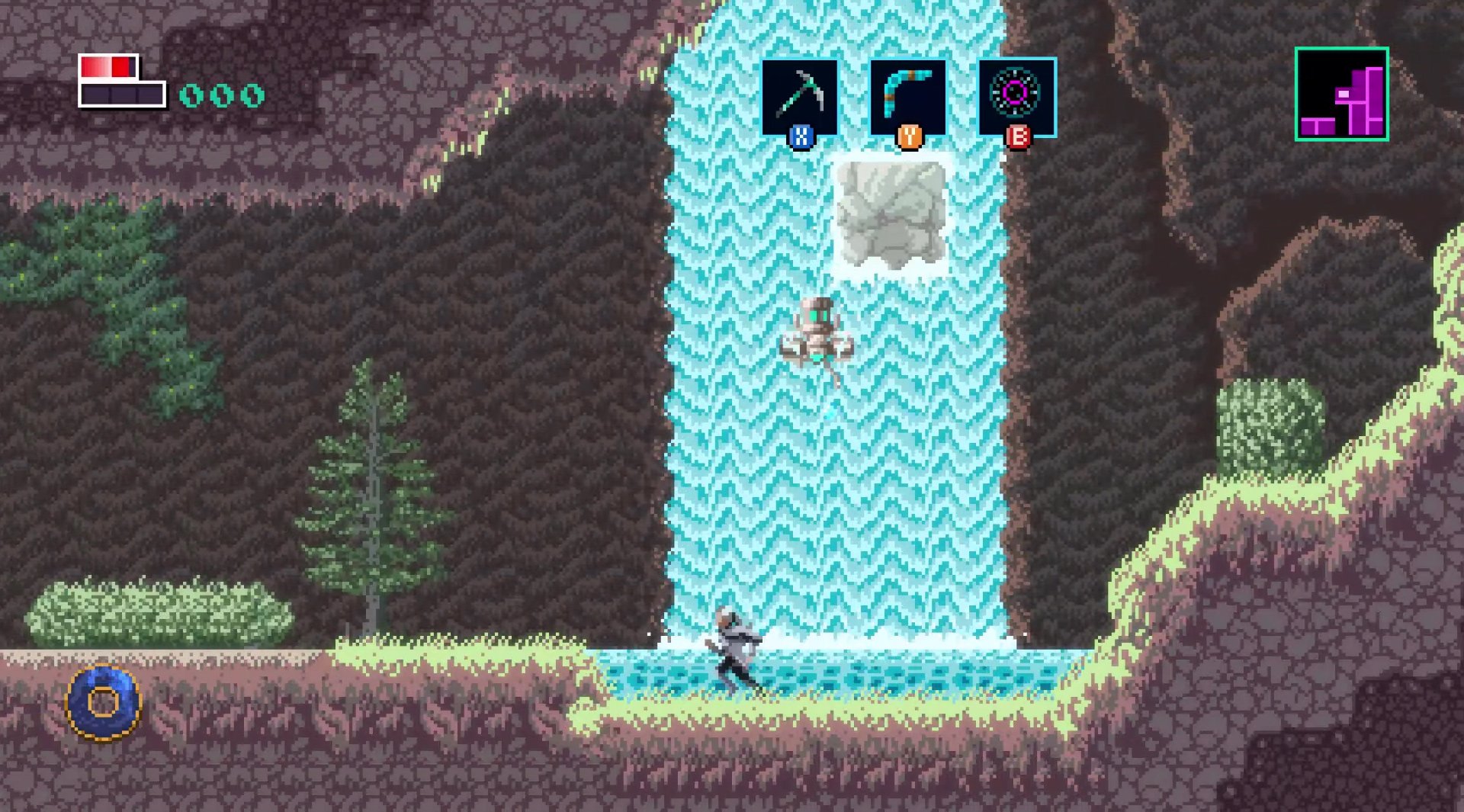 Looking at Nintendo Switch exclusives and first-party games in particular for the rest of this year, the console’s autumn lineup could be stronger – and I say that as someone who’s getting Pikmin 3 Deluxe this month and Hyrule Warriors: Age of Calamity next month. Axiom Verge 2 would’ve slotted in nicely.

Happ said he’s “extremely grateful” that Axiom Verge fans have been hitting him up about the delay and expressing interest after all this time. “I had my concerns about whether people would even care at all about a sequel coming five years after the release of the original,” he wrote. “Although it’s taking longer than I originally hoped, I am going to do my best to make sure it’s worth the wait.”

Next year will be fine. In the end, I’m sure the sequel will be all the better for it.