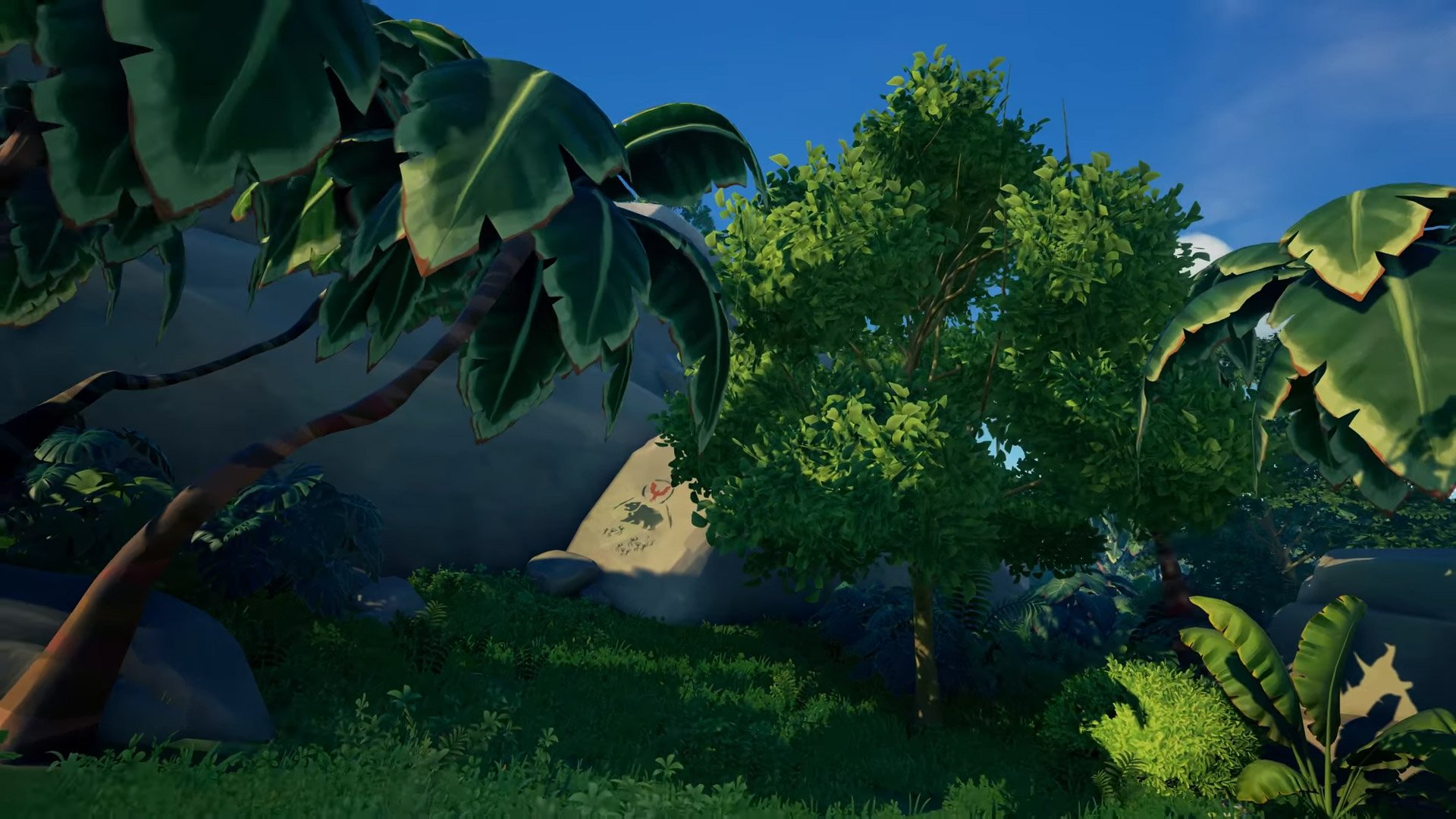 No, really, *you shouldn’t have*

After all these years, the rascals at Rare still have a cheeky sense of humor.

In today’s Fort of the Damned content update for Sea of Thieves, the studio acknowledged fans’ passionate requests for a new Banjo-Kazooie. You want Banjo? You’re getting Banjo! 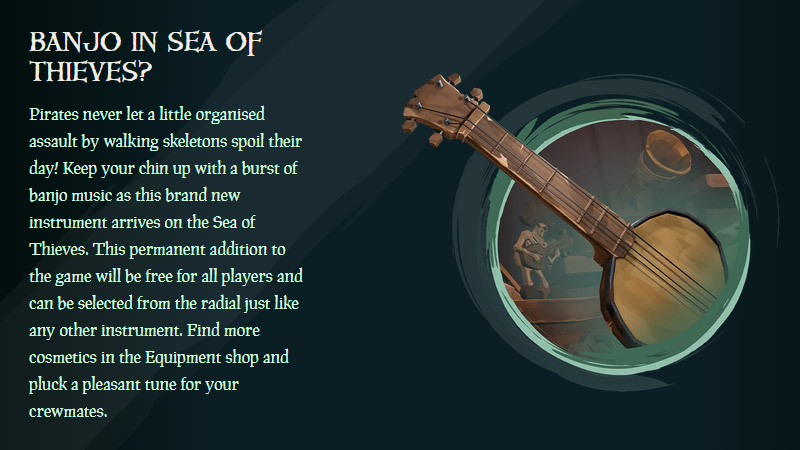 The rest of the update is a little more dour, what with it being Halloween-themed and all.

Players have a new challenge to face at Old Boot Fort, which has attracted the attention of the Shadows of Fate and become the eerie Fort of the Damned. There’s a whole process to go through, but Rare has promised big rewards. It all begins by chatting with Duke at any tavern, and ultimately sacrificing Ritual Skulls and using the six lights of the Flames of Fate, which are “obtained by being sent to the Ferry of the Damned in various fatal ways.” Do all that, and you’ve got a stronghold to attack.

While some of the new content like the Skeleton Cockatoo and Skeleton Marmoset pets will only stick around for a limited time, the Fort of the Damned activity is here to stay. It’s not October-only.

Rare has also added sloop support for folks who want to run duos in the PvP Arena, a new set of Xbox Achievements, and “more emergent loot” around the world including Skeleton Captains on islands.

I’ve seen people complain that their gold is missing. If that happens, Rare recommends “purchasing one of the 0 doubloon voyages or other free items and it should update your wallet balance.”