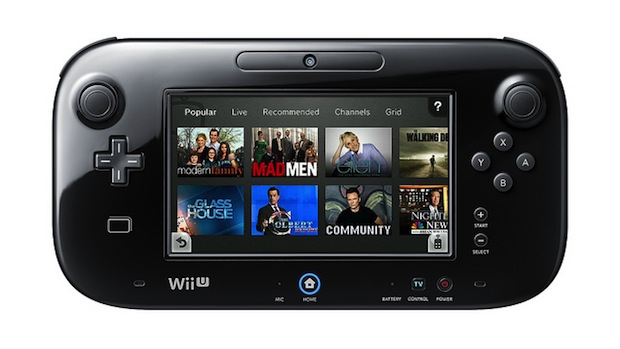 [Update: At least the Netflix app will be ready in time for launch, it just won’t be a part of TVii.]

A massive press release this morning from Nintendo detailed this weekend’s Wii U launch and ran down all of the system’s features. At first glance it was a huge list of things that you and I already know. Closer inspection found one item that Nintendo quietly stuck in the description of the system’s Nintendo TVii service:

In December, Nintendo will activate this unique application that will transform how people find, watch and engage with TV shows, movies and sports…

Similarly, the video on demand apps like Hulu Plus, Netflix, and Amazon VOD will be available in “the coming weeks,” which we’ll take as missing launch.

It looks like Nintendo didn’t have all their stuff together for launch. That’s fine, I guess. More time for games!