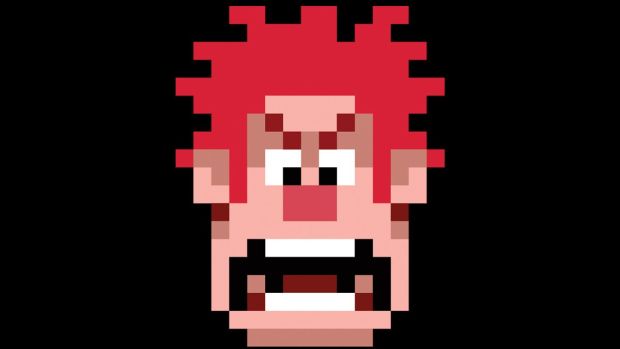 Wreck-It Ralph is now available on Blu-ray and to celebrate the launch, Disney released this half-hour short mockumentary spoofing the King of Kong film. Garlan Hulse: Where Potential Lives follows the one time Fix-It Felix Jr. high score champion Garlan Hulse after his fall into obscurity, and attempt to be on top again.

The short was directed by Rich Moore, director of the Wreck-It Ralph movie. Which, by the way, is a great film and one you should definitely watch.