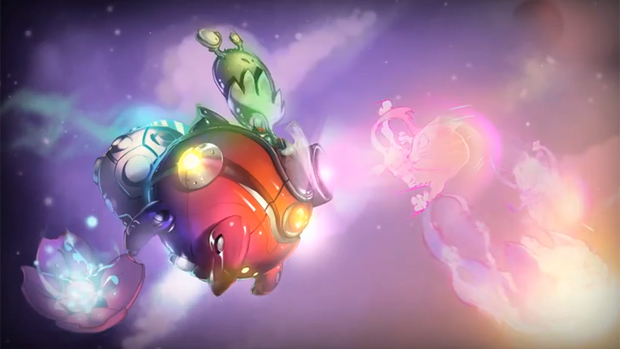 If, like me, you’ve taken a break from action in Awesomenauts, the 2D platforming MOBA from Ronimo Games, today’s the day to get back into the fight. Ronimo has announced that the first update for Awesomenauts, which introduces two new playable characters, additional prestige ranks and a variety of balance adjustments.

I’m very keen to check out those new characters, particularly Derpl Zork. He’s the mentally deficient nephew of the president of Zork Industries (probably a distant descendant of the Flathead Dynasty) and fights in a combat walker which looks like it can take a beating.

Right, so, I know what my plans for the evening are now. You can go grab the patch this very second on PlayStation Network and Xbox Live.