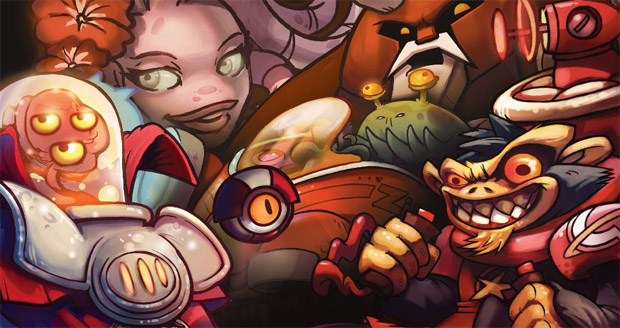 Still waiting on approval from Sony

Ronimo Games has confirmed to Destructoid that the chances of the PlayStation 4 release of Awesomenauts are “slim to none” in 2013. According to the developer, the studio handling the PS4 port, Abstraction Games, has submitted the game to Sony “several times,” and is still waiting for approval.

This situation is happening right alongside of the PC launch of the Starstorm expansion, which is going quite well, and is actually ahead of schedule. Hopefully whatever issues Sony has with the game can be smoothed over sooner than later.