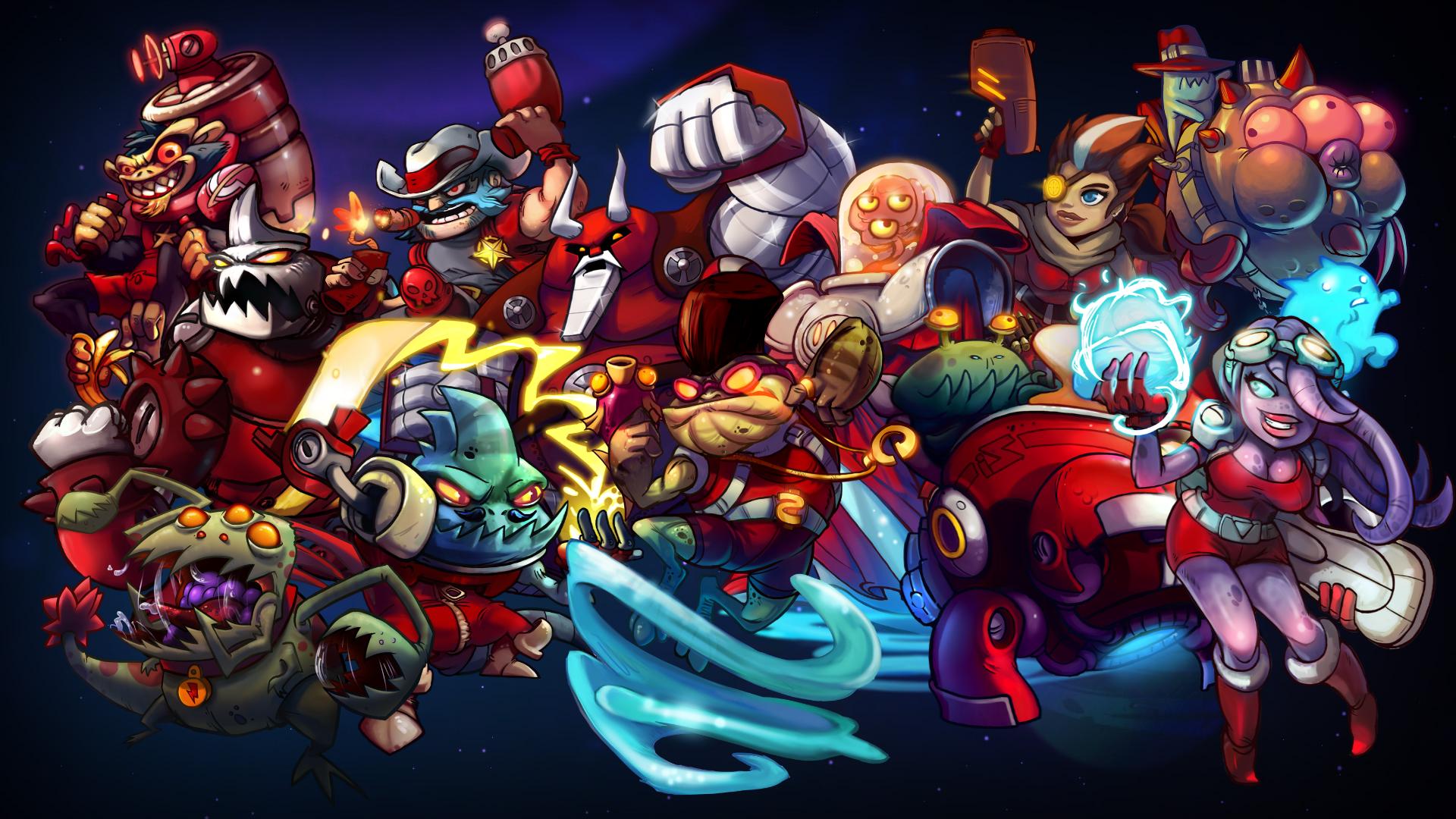 I’ve been playing Awesomenauts off and on for a few years now. I was pretty happy with my purchase of the Steam version for full price, but for the next few hours it’s on sale for $0.99. If you haven’t given it a shot yet, now is a good time. All of the DLC (including the Starstorm expansion) is half-off.

The PC edition is the clear-cut best version of the game, as it adds updates the moment they become available, instead of having to wait for publisher-specific patch processes on the PS4 (and the Xbox One release when it drops this summer). The developers are still fine-tuning it on Steam constantly, with new balance patches and fixes on a regular basis.