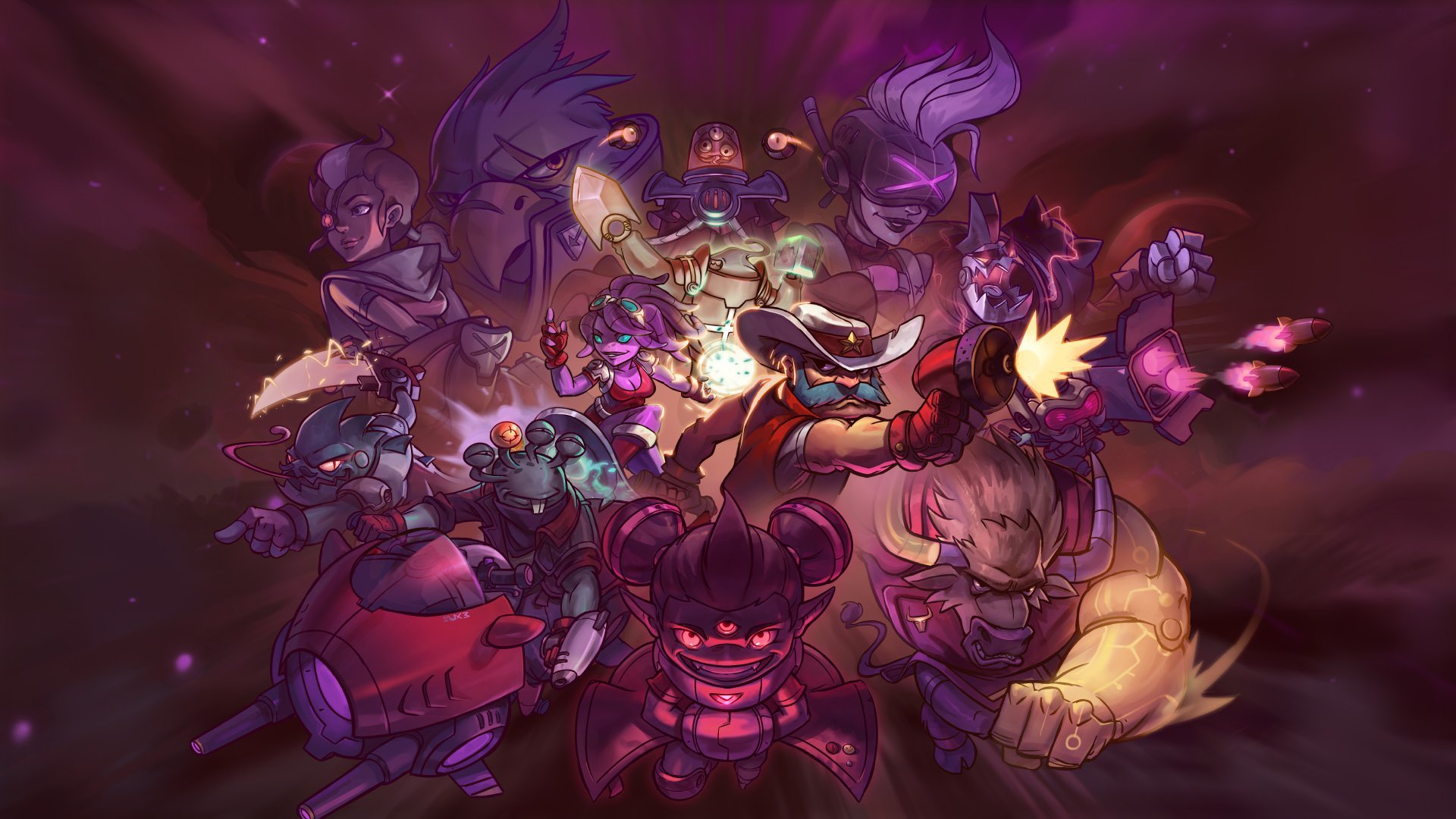 It’s a great MOBA for newcomers and seasoned players alike

With 330 hours on my account, it feels utterly strange coming back to Awesomenauts after a long hiatus. I remember Clunk being my bestie, and not much else. There’s a handful of characters I don’t even recognize, which is frightening in a three-on-three MOBA where you have to pull your own weight.

What originally pushed me away from the game wasn’t boredom so much as the dwindling active player base and everything that can entail in a competitive multiplayer title. I wasn’t sure I’d ever care to return barring a sequel, but with Ronimo shifting to a free-to-play model (see the here’s-what-you-get breakdown for returning players right here), I had to pay Awesomenauts another visit.

In short, the game’s still got it and more players will mean faster matching queues and more evenhanded teams. Awesomenauts is a good, no-risk point of entry to MOBAs if you’ve ever been curious. It handles like an action-platformer, and there aren’t so many characters or items to keep track of that you’ll feel overwhelmed for very long. Really, I can’t vouch for it enough.

“Looking beyond the coming weeks, I can tell you we already have lots of new content lined up as well,” noted Ronimo in today’s announcement. “We’ve recently been teasing a new character that will join the Awesomenauts in Update 4.1 and you can look forward to the full reveal on May 31st!”

I only wish this had happened sooner.